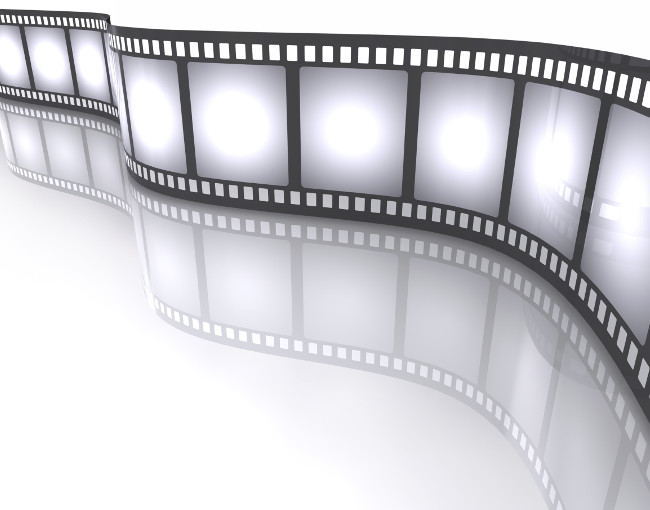 Thompson Coburn played an important role in a recent major 9th Circuit copyright ruling, assisting the court in an amicus filing with crucial background while protecting the client’s interest in its own technology in the movie filtering market.

Thompson Coburn client ClearPlay created filters that work with DVDs to permit parents to excise inappropriate scenes or language from playing. Its software worked like an automatic remote control, skipping or muting the video or audio or both for brief periods of time. The Family Movie Act of 2005 (FMA) made clear that ClearPlay’s technology was not infringing as long as no copy was made in the process.

Almost 12 years later, ClearPlay’s CEO called asking for our help. ClearPlay has been working with Netflix and Google, with studio blessing, to offer filtering with those companies’ licensed movie streaming services. A rival, VidAngel, began streaming filtered movies for $1, without authorization from the studios.

The studios sued VidAngel for copyright infringement and violation of the anti-circumvention provisions of the Digital Millennium Copyright Act (DMCA). VidAngel tried to rely on the legislation for ClearPlay, to justify its practices. However, the District Court issued a preliminary injunction. VidAngel appealed to the 9th Circuit, characterizing the case as David vs. Goliath, with the studios trying to suppress filtering.

ClearPlay, concerned about VidAngel’s incursion into its business, asked for help. Mark Sableman, with a helpful review by Warren Dean, prepared and filed an amicus brief supporting the studios. It focused on the historical and legislative background involving ClearPlay, noting that ClearPlay was the original filtering company and offered a legal filtering option. The brief noted that VidAngel’s system was quite different from the ClearPlay system that Congress sanctioned in the FMA; and its reliance upon the legislation was misplaced.

On August 24, the 9th Circuit affirmed the preliminary injunction, as Thompson Coburn’s amicus brief urged. A key factor in supporting the factual basis of the decision was the court’s characterization of ClearPlay:

ClearPlay sells a fast-forwarding device which uses video time codes to permit customers to skip specific scenes or mute specific audio; it does not make copies of the films because the time codes are “integrated” into the disc’s encrypted content and players licensed to decrypt and play the content. Not surprisingly, therefore, the only other court to construe the FMA has held that ClearPlay’s technology “is consistent with the statutory definition…”

The amicus brief’s legal background explanations and arguments thus provided key support for the decision. Because of ClearPlay’s unique perspectives, based on their involvement with screening technology and the FMA amendments to the Copyright Act, the 9th Circuit was able to distinguish VidAngel’s infringing screening system from ClearPlay’s non-infringing and congressionally sanctioned method.