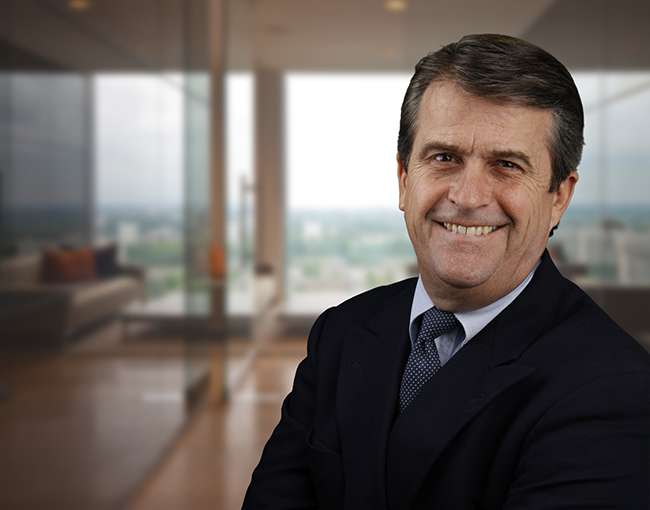 Warren focuses on federal regulation of business, both domestic and international, and represents several of the nation's largest transportation and energy interests before the courts, federal agencies, and Congress in Washington, DC. He has handled complex regulatory, antitrust, and tax controversies involving the transportation sector.

Warren chairs the Supreme Court Practice Group. His practice is concentrated in the field of international transportation services and other transborder transactions. He represented the U.S. airline industry in obtaining regulatory approval of new liability rules for passengers, Senate approval of new amendments to the Warsaw Convention, and a Supreme Court decision upholding the Convention's preemption of state law causes of action.

Warren also represents international shipping interests and chaired a coalition that was successful in reforming the taxation of shipping income. He argued and won a case before the Supreme Court affirming the immunity of state instrumentalities from private lawsuits in federal administrative proceedings. The case involved a complaint filed against the South Carolina Ports Authority.

“Dissecting the Jones Act”; Journal of Commerce article as entered into the Congressional Record
April 7, 1997

"Alliances, Immunity, and the Future of Aviation";
The Air and Space Lawyer, January 2010

Co-Author, “Procedure for Measuring Damages to Resources Is a Taint Upon Superfund";
The National Law Journal, Monday, Oct. 14, 1996

“Airline Liability in International Air Transportation: Time for a Change";
The Air and Space Lawyer, Volume 4, No. 2, Winter 1989

Co-Author, “Sunset: The Merger of Civil Aeronautics Board Functions into the Department of Transportation";
Federal Bar News & Journal, Volume 34, No. 1, Jan. 1987

"Global Warming and the Transportation Industry";
Panel Presentation for the Federal Bar Association at the Department of Transportation, March 15, 2000