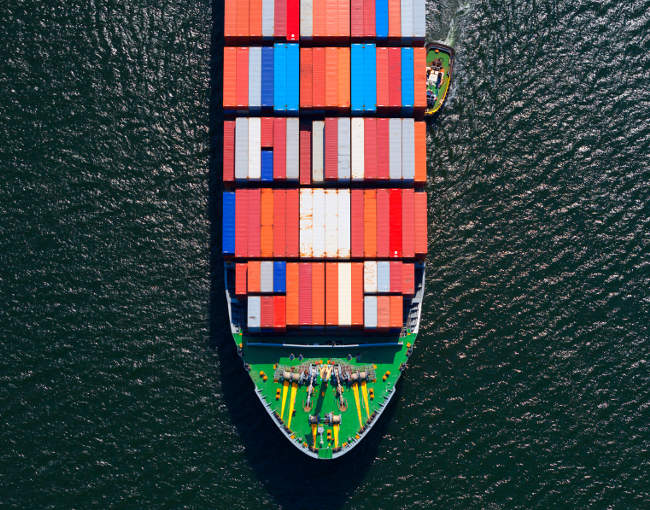 After nearly five years, the Federal Maritime Commission has put to rest an administrative proceeding lodged against a freight forwarder and its former owners.

In its complaint, Mitsui alleged that Global Link and the other respondents violated Sections 10(a)(1) and 10(d)(1) of the Shipping Act of 1984 by engaging in a practice called “split routing.” Split routing occurs when an NVOCC books cargo with a VOCC for shipment to one inland destination in the United States, while intending to deliver the cargo to a different inland destination, often by ground transport.

Throughout the course of the proceeding, the respondents defended against Mitsui’s claims on the grounds that Mitsui’s knowledge of the practice of split routing precluded a finding of fraud, a necessary component of a Section 10(a)(1) violation. The Olympus Respondents further defended against the claims on the grounds that the Olympus Respondents were not entities regulated by the Shipping Act and could not be held liable for violations of the Act absent actual participation in the shipping transactions underlying the alleged violations.

The case involved extensive discovery, multiple dispositive motions, and more than one review by the Federal Maritime Commission. Ultimately, an administrative law judge decided the myriad issues in the proceeding based on one primary finding: Mitsui’s knowledge and encouragement of the practice of split routing by Global Link barred its Shipping Act claims.

The Federal Maritime Commission has since affirmed the ALJ’s Jan. 30 decision; Mitsui’s window to appeal the decision expired March 30.

The decision aligns with the Federal Maritime Commission’s previous findings that the Olympus Respondents were not entities regulated by the Shipping Act and could not be found liable for violations of the Act unless they actually participated in the contested activities.

The decision also comes at a time when large intermediary organizations that do not own vessels but assume carrier responsibility for the movement of goods are becoming more important and powerful in the international ocean transport system. In some respects, the case reflects an unsuccessful effort by a traditional VOCC to use its position in the supply chain to force NVOCCs back into subordinate, secondary positions in their relationships with ocean shippers.