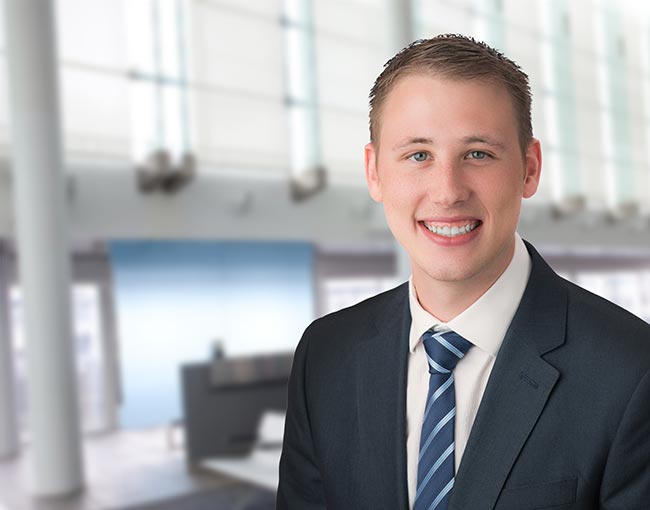 Evan assists clients across a range of public law and public finance matters.

While attending Saint Louis University, Evan was admitted to the Order of the Woolsack and Alpha Sigma Nu honor societies. He participated in the Civil Litigation Clinic and was a mock trial team member. Evan was also involved in the Federalist Society and the Health Law Association.

Evan previously interned with the Missouri Court of Appeals, where he assisted in drafting opinions for the court. He also interned with the Missouri State Public Defenders Office, where he conducted extensive legal research and assisted in multiple criminal trials. He has also held professional internships with a financial services firm and a major biotech company, where his duties included drafting contracts, memorandums, agreements and client communications.