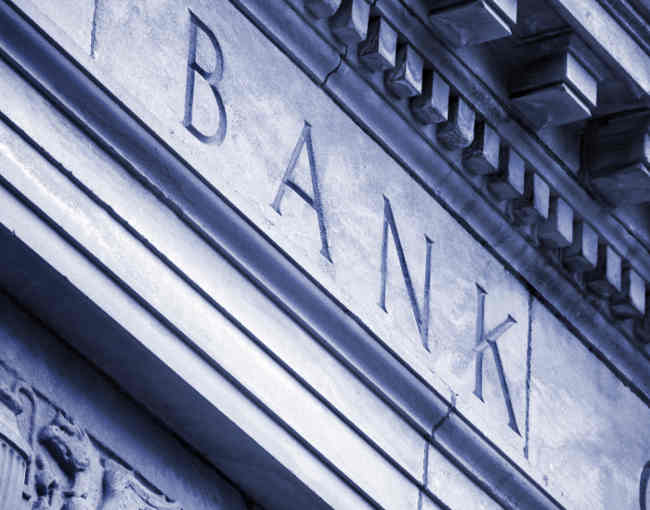 The new law will make a variety of changes aimed at easing the regulatory burdens on community banks, including regulatory requirements derived from Dodd Frank.

Dodd Frank and related regulations imposed a variety of new and stringent capital standards on banks and bank holding companies. Some of these standards were derived from the Basel III international capital accords, and many community bank advocates have maintained that these more stringent and complicated standards should have been directed only at the largest U.S. banking organizations and not at small community banks.

The ratio will be calculated by dividing tangible equity capital by average total consolidated assets of the “community bank.” The federal bank regulators will establish a required community bank leverage ratio capital adequacy percentage threshold, which will be between 8 and 10 percent.

This community bank leverage ratio could bring significant relief for banks by allowing them to avoid the time-consuming and costly calculations involved in risk-based capital calculations for capital adequacy purposes.

The Act overrides the Dodd Frank regulations on HVCRE loans so that the higher HVCRE capital requirements will only apply to HVCRE loans that are for the acquisition, development or construction of real estate ("HVCRE ADC Loans"), which, subject to certain exceptions, include loans that:

The Act clarifies and expands exemptions from this definition, including an exemption for loans to developers who have contributed capital of at least 15 percent of the development’s appraised “as completed” value.

Dodd Frank included a provision known as the “Volcker Rule” with restrictions on banking organizations conducting “proprietary trading” in securities and entering into certain relationships with hedge funds and private equity funds.

The Act establishes an exemption from the Volcker Rule for banking organizations with:

Although many community banks do not normally conduct the type of activities that are limited by the Volcker Rule, the new exemption will provide relief for those that do.

The Act also requires the federal bank regulatory agencies to provide “reduced reporting requirements” for certain call reports of depository institutions with assets under $5 billion that meet any additional requirements set by the regulators.