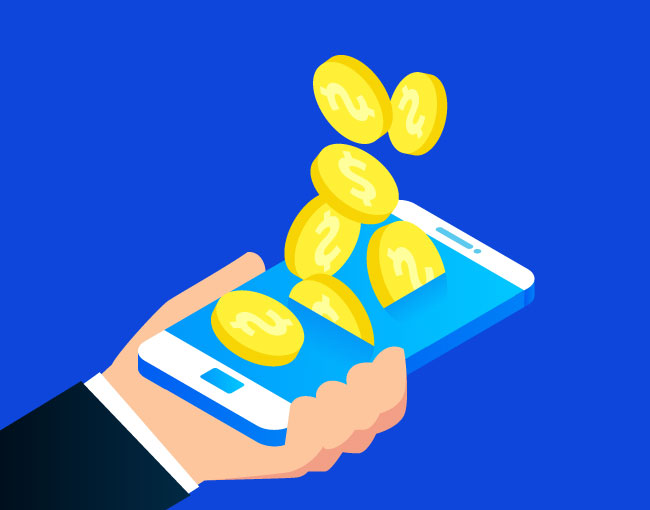 The assault on banks and financial institutions by non-practicing entities or “patent trolls” continues. Two weeks ago, we discussed a number of patent infringement suits being filed by Auth Token. Now many of the same banks and financial institutions are being targeted in a new patent campaign, this time filed by Ward Participations B.V., based on their support of the mobile payment and digital wallet service, Samsung Pay.

Ward Participations B.V. is an LLC, registered in the Netherlands, that has been asserting two patents—U.S. Patent Nos. 10,992,480 and 11,063,766—both entitled “Method and System for Performing a Transaction and for Performing a Verification of Legitimate Access to, or Use of Digital Data.”  Behind the company appears to be one of the inventors, Scott Ward of Aerdenhout, Netherlands.

Both patents are quite new, being issued in April and July of 2021, although they claim priority back to an international PCT application originally filed in the Netherlands in 2003. They are directed to electronic transactions and more specifically to a particular method of authentication using private keys.

Ward’s first lawsuit was brought against Samsung in August 2021 based on Samsung Knox. This is a security framework built into most Samsung mobile devices. This product allows IT within organizations to manage and secure work devices, such as employee mobile phones.

In response, Samsung filed three petitions before the Patent and Trial Appeal Board (PTAB) to invalidate claims from the two asserted patents. In particular, Samsung filed two inter partes review (IPR) proceedings, and one post-grant review (PGR) proceeding. These proceedings were only filed at the very end of October 2021, so the patent office has not yet taken any action. Ward has also not yet responded to the petitions.

Since Samsung’s filings at the patent office, Ward has expanded its litigation activities, perhaps to place additional pressure on Samsung in an attempt to force Samsung to settle. Starting last week Ward began a litigation campaign against five different banks and financial institutions—targeting mobile apps that support Samsung Pay.

Notably, all of the cases were filed in the Western District of Texas before Judge Albright, who we have previously written about here and here. Judge Albright has a reputation for denying motions to stay based on underlying invalidity challenges before the PTAB (with IPRs and PGRs). The Federal Circuit, however, has been increasingly granting mandamus petitions, ordering Judge Albright to transfer patent cases to other district courts. In fact, in what previously was unprecedented, the Federal Circuit issued four mandamus orders stemming from Judge Albright just last week on a single day, November 15. The Federal Circuit granted three of them, and while the fourth was denied as moot, Judge Hughes still wrote separately to chastise Judge Albright. It is possible, therefore, that some of these Ward Participations cases will be transferred out of Texas.

Impact on banks and financial institutions

The cases are all very early on. It remains to be seen whether Samsung’s PTAB challenges will meet with any success. It is also possible that Samsung or another defendant will file a motion to dismiss, alleging the patents are ineligible for patenting under § 101. Such motions have been met with success in many courts around the country, although not with Judge Albright.

In the meantime, if you are a bank or financial institution that supports Samsung Pay, Ward Participations may soon be targeting you. If your organization is served with a lawsuit, whether by Ward Participations, Auth Token or another non-practicing entity, Thompson Coburn may be able available to help.