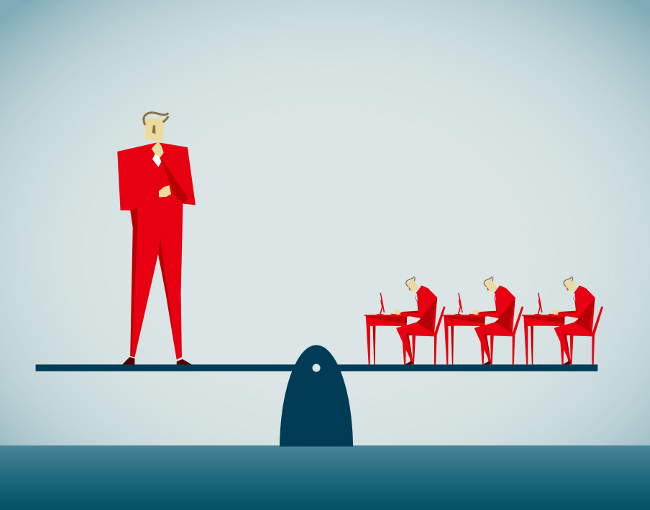 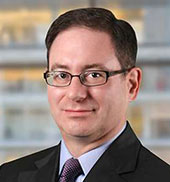 A cornerstone of the Dodd-Frank Wall Street Reform and Consumer Protection Act was the creation of the Consumer Financial Protection Board (“CFPB”). The CFPB, as envisioned by the legislation, would be the independent executive regulatory board charged with reigning in abusive and risky financial products, processes, and practices. It was the CFPB that would see to it that the practices that gave rise to the 2008 recession were never repeated. And, as it relates to privacy law, it was the CFPB that would also be tasked with protecting consumers from certain privacy violations within its jurisdiction. Since 2010, the CFPB has assumed this role with gusto.

But a recent decision seriously challenges the CFPB’s executive power under Dodd-Frank. That challenge, in turn, raises questions about the ability of the CFPB to act as charged under Dodd-Frank. Will the CFPB survive in its current form? Are changes inevitable? Can the CFPB be saved?

The end of the CFPB’s independence

With its October 11, 2016, decision in PHH Corporation, et al. v. Consumer Financial Protection Bureau, the U.S. Court of Appeals for the District of Columbia, for the first time, addressed the enforcement authority of the CFPB. Casting the dispute in stark terms, the decision begins by stating: “This case is about executive power and individual liberty.” This simple statement belies a decision filled with complex constitutional analyses and history lessons on administrative authority and operation. The result, as the D.C. Court of Appeals saw things, boiled down to a single question: Can the CFPB continue to operate with a single controlling director or whether, as an independent agency, it had to be headed by a group of directors. This seemingly minor determination of how the CFPB should be run — not larger constitutional questions or arguments concerning administrative law — proved to be the determining factor in the case.

The U.S. Supreme Court long ago recognized the President’s executive power to supervise, direct, and remove at will subordinate officers in the Executive Branch. An exception to that rule, however, permits Congress to create independent agencies that exercise executive power. “An agency is considered ‘independent’ when the agency heads are removable by the President only for cause, not at will, and therefore are not supervised or directed by the President.” PHH Corp. v. Consumer Fin. Prot. Bureau, 2016 WL 5898801, at *1 (D.C. Cir. Oct. 11, 2016). Examples of such agencies include the Federal Communications Commission, the Securities and Exchange Commission, the Federal Trade Commission, and the National Labor Relations Board, each of which “exercise executive power by bringing enforcement actions against private citizens and by issuing legally binding rules that implement statutes enacted by Congress.” Id.

Because these agencies exercise significant power without Presidential oversight, “independent agencies pose a significant threat to individual liberty and to the constitutional system of separation of powers and checks and balances.” Id. at *2. To mitigate the potential risks, these independent agencies have largely been headed by multiple commissioners or the equivalent thereof. This multi-member structure “reduces the risk of arbitrary decision-making and abuse of power, and thereby helps protect individual liberty.” Id. The court noted that, in fact, an independent agency “exercising substantial executive authority” has never been headed by a single person — until the creation of the Consumer Financial Protection Bureau in 2010.

As a result, the D.C. Court of Appeals held that the Director of the CFPB “enjoys more unilateral authority than any other officer in any of the three branches of the U.S. Government, other than the President,” unilaterally enforcing 19 federal consumer protection statutes ranging from student loans, to home finance, to credit cards, and banking practices. As seen by the D.C. Court of Appeals, “[t]he Director alone decides what rules to issue; how to enforce, when to enforce, and against whom to enforce the law; and what sanctions and penalties to impose on violators of the law.” Id.

It was the CFPB, headed by a single director, that investigated and penalized mortgage lender PHH to the tune of $109 million. PHH argued that the CFPB was unconstitutionally structured and must be shut down entirely unless Congress passed legislation to modify the single-director construct.

While concerned with the extent of the unilateral power in the hands of a single director, the court disagreed with PHH’s approach. Instead, the court simply ruled that the CFPB would no longer be considered an independent agency. Going forward, the director will be terminable at will by the President – with or without cause. The CFPB will now function within the Executive Branch chain of command, much like the Department of Justice or Department of Treasury, each of which, like the CFPB, have a single director.

Changes for statutes of limitations

The court, after apologizing for the 100+ pages of its opinion, also discussed in great detail why it decided to throw out the $109 million sanction imposed by the CFPB against PHH. While much of the rationale was specific to the particular statute at issue (the Real Estate Settlement Procedures Act), the court did rule on one important issue applicable outside the context of RESPA-regulated entities.

As to the CFPB’s initial rationale, the court noted that this argument would mean that the CFPB would not be subject to any of the statutes of limitation in any of the 19 federal consumer protection statutes it enforces. This posed a clear problem for the CFPB’s argument on this point. The court held that RESPA, like the other 18 consumer protection statutes enforced by the CFPB, guides the statute of limitations, not Dodd-Frank.

What does this mean going forward?

The result of the PHH decision is that the CFPB will face additional oversight. Whether this is good or bad news for companies subject to CFPB’s enforcement function is yet to be seen. As explained through multiple pages of the decision, one overall benefit is that having a check on the individual in charge means that abuses of power by the CFPB will be far less likely. But what this means in practical terms is unclear.

For more information, please contact one of the attorneys in Thompson Coburn’s Cybersecurity group.