Home > Insights > Blogs > Cybersecurity Bits and Bytes > Swiss join the EU in reaching data transfer accord with the U.S. 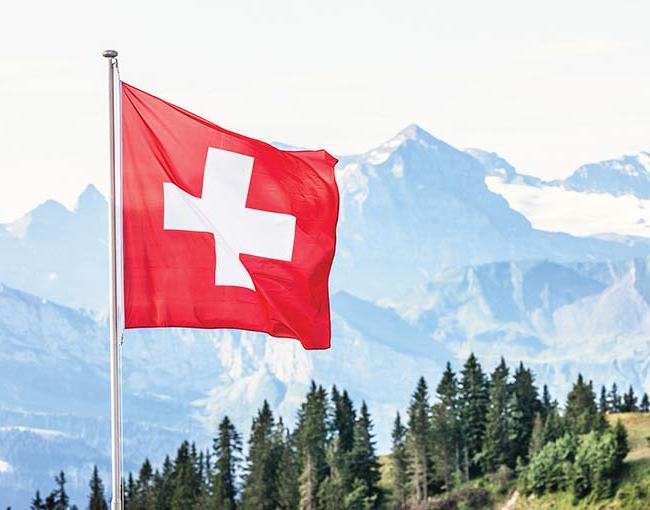 Swiss join the EU in reaching data transfer accord with the U.S.

Last year the U.S. Department of Commerce and the European Commission agreed on a data transfer protocol that provides a mechanism for compliance with data protection requirements when transferring personal data from the EU to the U.S. But, because Switzerland is not a member of the EU, U.S. companies who had certified compliance with the EU-U.S. Privacy Shield still had to comply with all Swiss data protection and privacy requirements, separate and apart from those in the Privacy Shield. However, U.S. companies can now breathe a sigh of relief: Switzerland and the U.S. have agreed to a data transfer protocol that, in large measure, mirrors that reached between the U.S. and the EU last year.

For now, the U.S.-Swiss Privacy Shield remains an excellent, regulator-approved way to ensure the transfer of Swiss citizens’ personal data from Switzerland to the U.S. meets the privacy and data protection requirements of Swiss data protection authorities.

The similarity of the two agreements also means that companies that do business across Europe need not treat data obtained from the EU and Switzerland differently (keeping costs and difficulties to a minimum and aiding in compliance).

And although concerns remain as to the viability of the EU-U.S. Privacy Shield (and now its U.S.-Swiss counterpart), more than 700 companies, including Google and Microsoft, have already signaled compliance with the EU-U.S. since registration first became available some six months ago.