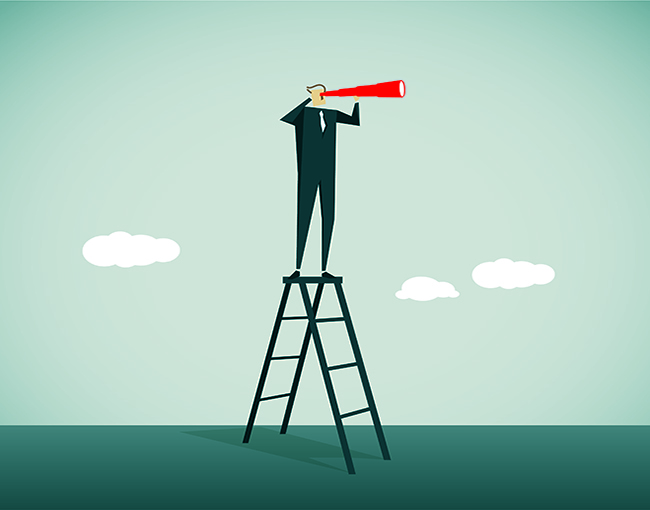 The 2nd Circuit recently heard oral argument in Whalen v. Michael Stores, Inc., No. 16-260, a data breach case involving credit card data. Whether or not the 2nd Circuit follows the 7th Circuit’s lead (established in the Neiman Marcus and P.F. Chang’s decisions) will likely have far reaching consequences for the development of Article III standing jurisprudence in data breach cases.

The data breach in Whalen resulted from malware that skimmed credit and debit card information from point of sale terminals, capturing credit and debit card numbers and the associated expiration dates. The plaintiff filed a class action lawsuit seeking damages related to the 2013 payment card breach at Michael Stores. Although the plaintiff alleged that cardholders’ names were also captured, Michael Stores’ investigation revealed that cardholders’ names, addresses and PINs were not compromised.

Prior to Michael Stores’ disclosure of the breach, a credit card bearing the plaintiff’s American Express account number was physically presented in Ecuador for two transactions on consecutive days. The plaintiff, who shopped at Michael Stores in the United States, did not plead that the charges were processed to her account (as opposed to being declined on the spot) or that she ever had any liability whatsoever for either of the attempted uses of her American Express. Plaintiff’s card was cancelled the same day as the second attempted fraudulent transaction. No further attempts involving the compromised card number were made.

The district court dismissed the plaintiff’s complaint for lack of Article III standing, holding that she had not alleged any actual harm.

What is Article III standing?

Article III standing is a threshold requirement to invoke a federal court’s jurisdiction. It is established by showing the plaintiff’s injury: (1) is concrete, particularized to her and actual or imminent; (2) fairly traceable to the defendant’s action; and (3) can be redressed by a favorable ruling.

Previous cases have examined the nexus between a data breach and actual injury to a plaintiff, which, in the context of a data breach, can be a complex analysis. In general, to establish standing a plaintiff must show more than a “highly attenuated chain of possibilities,” but what more must be shown? Actual misuse of the stolen data resulting in financial loss borne by a plaintiff is pretty clear; but what about a situation where there is only a likelihood of misuse or a risk of financial harm? And do incidental costs, such as the loss of time to reset security passwords or greater vigilance in reviewing account statements, constitute sufficient harm?

Did the Whalen plaintiff have standing?

In Whalen, the court noted the plaintiff’s failure to allege that she suffered any unreimbursed charges. Furthermore, citing the Supreme Court’s decision in Clapper (which held that plaintiffs “cannot manufacture standing merely by inflicting harm on themselves based on their fears of hypothetical future harm that is not certainly impending”), the district court in Whalen found the plaintiff could not create standing by alleging lost time and money associated with credit monitoring, particularly because her card was cancelled.

The district court was similarly unmoved by her allegations of future harm, finding any increased threats of identity theft and fraudulent charges too remote to constitute an injury-in-fact. The plaintiff’s card was quickly cancelled and she had not suffered any fraudulent charges or other harm in the intervening two years. The court explicitly distinguished Neiman Marcus, stating a “critical distinction” was that thousands of Neiman Marcus customers had suffered fraudulent charges.

In her appellate brief, the plaintiff argued that the district court misapplied Clapper, given that her credit card information had unquestionably been targeted and subsequently used, thus avoiding the speculative chain of events that plagued the Clapper plaintiffs. She further argued that her case fell squarely within Neiman Marcus and P.F. Chang’s, two cases decided by the 7th Circuit, both of which generally held that the theft of customers’ credit card information was enough to satisfy Article III standing, and that the 7th Circuit’s rationale in those cases should be followed.

The 2nd Circuit panel was active from the very outset of oral argument. Judge Guido Calabresi was quite vocal in his belief that standing was satisfied because the plaintiff was subject to up to $50 of liability for fraudulent charges under 15 U.S.C. § 1643 at the very moment her credit card information was compromised. To him, the fact that no such liability was ever imposed was immaterial.

The other judges on the 2nd Circuit panel, however, expressed considerable skepticism at the plaintiff’s contention that every cardholder of a targeted data breach (as opposed to an inadvertent breach, such as a lost laptop containing the same data) enjoyed Article III standing.

In an attempt to bolster her argument of actual harm, the plaintiff invoked the costs the putative class incurred in obtaining credit monitoring services. The Court, though, reminded the plaintiff that unless she bore those expenses herself, they were immaterial to her standing.

The Court returned to the issue of the plaintiff’s liability for fraudulent charges and whether American Express was contractually obligated to absolve the plaintiff or whether it was simply its voluntary policy to do so. In light of the plaintiff’s uncertainty, the Court asked for supplemental briefing on the issue. In that briefing, the plaintiff conceded she had not alleged she was subject to $50 in liability for fraudulent charges, but argued the American Express policy was outside the pleadings and should not have been considered by the district court. Whether the resolution of the Court’s question will carry the day for either party remains to be seen.

While we await the 2nd Circuit’s decision, there are a couple of immediate takeaways on the issue of standing in data breach class actions to be gleaned from the oral argument in Whalen: