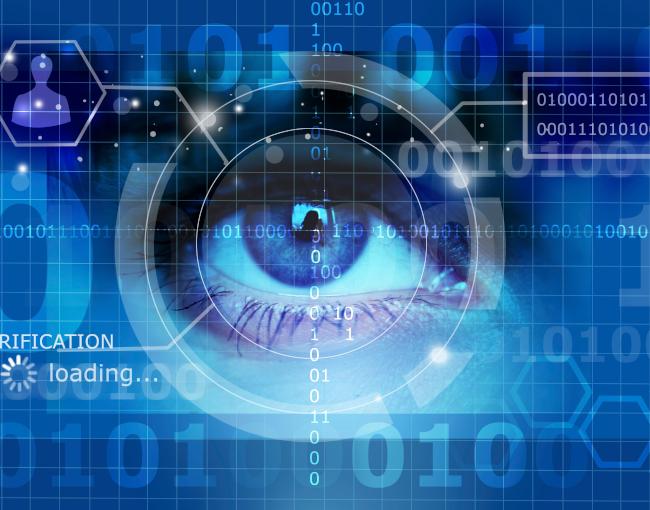 On May 5, 2020, the Seventh Circuit held that a plaintiff who brought claims under the Illinois Biometric Information Privacy Act (“BIPA”) had suffered an injury-in-fact sufficient to confer Article III standing, and therefore her case could be heard in federal court. In doing so, the Seventh Circuit reversed the District Court’s prior order remanding the case back to state court.

In its opinion, the Seventh Circuit first recognized that Illinois courts and federal courts define “injury-in-fact” differently, and that Illinois’s standard is more lenient. But the Seventh Circuit then held the plaintiff had standing even under the more stringent federal standard with respect to her claims for violations of Section 15(b). Citing Justice Thomas’s concurrence in Spokeo, the Seventh Circuit stated that the plaintiff had not asserted a bare procedural violation, but rather “an invasion of her private domain, much like an act of trespass would be.”

The Seventh Circuit then analyzed the same issue as an informational injury. Typically, informational injuries arise where information required to be disclosed by statute is withheld. “The injury inflicted by non-disclosure is concrete if the plaintiff establishes that the withholding impaired her ability to use the information in a way the statute envisioned.” Applying that standard to BIPA, the Seventh Circuit noted that the “informed-consent regime laid out in section 15(b) is the heart of BIPA.” The Seventh Circuit further reasoned that the defendant’s failure deprived the plaintiff of a choice, which was a concrete injury-in-fact sufficient to support standing under Article III.

The case creates some interesting questions for plaintiffs and defendants litigating BIPA cases. Defendants who may prefer to be in federal court now have additional support for removal of 15(b) claims. At the same time, the case undermines federal motions to dismiss BIPA cases based on lack of Article III standing. Plaintiffs, on the other hand, who may prefer state court, may use the decision to try to plead around federal jurisdiction, possibly by bringing claims only under 15(a). It remains to be seen how the decision will affect the landscape of BIPA litigation in state and federal courts.