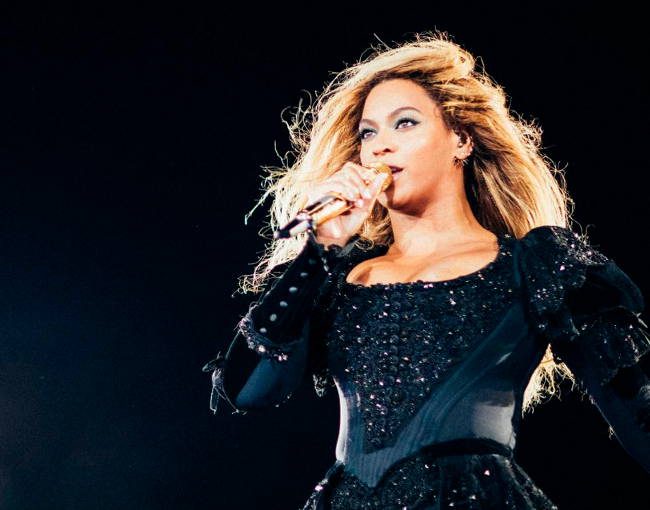 For an entertaining education in how to analyze copyrightable similarity, you can’t do much better than U.S. District Cout Judge Jed S. Rakoff’s decision in Fulks v. Knowles-Carter (which you may wish to think of as Fulks v. Beyoncé).

The plaintiff Nathan Fulks is a filmmaker who alleged that his seven-minute short film “Palinoia” had been infringed by a film and trailer promoting the singer Beyoncé Knowles-Carter’s musical album “Lemonade.” In addition to the singer, the defendants included HBO, Sony Music, and several other companies. Fulks claimed nine visual similarities, some audio similarities, and an overall similarity in the “total look and feel” between his film and the “Lemonade” film and trailer.

Judge Rakoff, however, concluded that while Fulks and his lawyers had cherry-picked a few superficial similarities, none of them counted for copyright similarity purposes, for multiple reasons.

As with his decision a few months earlier involving two renditions of Pegasus, Judge Rakoff went into the weeds as he analyzed each alleged similarity, both technically and artistically. He went through each of the nine alleged visual similarities, in all cases noting differences even in technical details but especially in aesthetic takeaway.

As one example, while both films included garage scenes, different cinematography led to different aesthetic appearances: “balanced and symmetrical” in one case and “a lopsided aesthetic that evokes anxiety and dread” in another.

The famously learned judge, who sits on the U.S. District Court for the Southern District of New York, could not resist making comparisons with well-known works. To the plaintiff’s contention that audio portions of the Beyoncé film followed his pattern of separating harsh noises with calmer sounds, and using crescendos and decrescendos, the court noted: “So too does Tchaikovsky’s ‘1812 Overture’ (complete with cannons) and the Beatles ‘Yellow Submarine.’” To the contention that the films both addressed “the struggle of a relationship,” Judge Rakoff noted the familiarity of that theme by quoting an Oscar Wilde aphorism (“Hearts are made to be broken”) and a Taylor Swift song title (“I Knew You Were Trouble”).

Finally, on the “total concept and feel” issue, the court found “vast” differences. Fulk’s film portrayed a Caucasian male suffering in the wake of an unexplained failed relationship, with no reconciliation.  The Beyoncé films, by contrast, portrayed an African-American woman’s journey in her relationship through stages of suspicion, denial, anger, and reconciliation. Judge Rakoff noted that plaintiff’s claim of broad thematic similarity “is like saying that Casablanca, Sleepless in Seattle and Ghostbusters are substantially similar despite the different motivating forces behind the struggles there portrayed (Nazis, capitalism, and ghosts, respectively).”

In close cases, the issue of copyright similarity goes to the jury. If it isn’t already obvious, Judge Rakoff concluded that the issues in this case were so clear-cut that no reasonable jury could find actionable similarity, and he concluded the case, in favor of Beyoncé and her co-defendants, by granting their motion to dismiss.