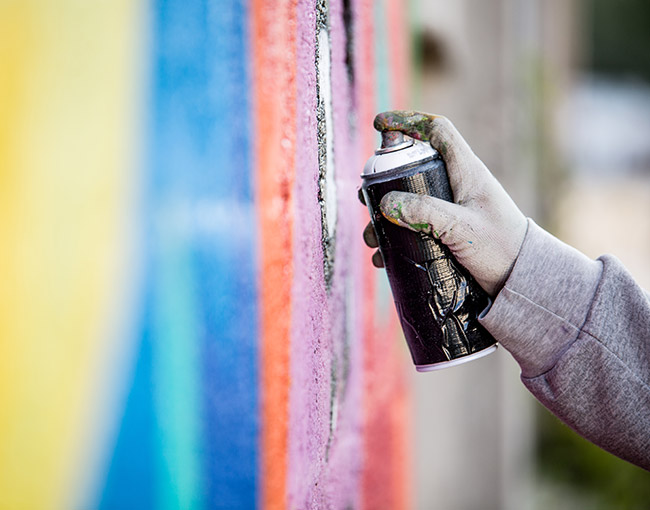 In infringement, sometimes the little things don’t mean a lot

In the immortal words of "Caddyshack"'s Ty Webb, a flute without holes is not a flute. Similarly, a de minimus infringement is not an infringement, according to a New York federal judge, who ruled that a “fleeting shot” of graffiti shown on an HBO series was not a copyright infringement because it was a de minimus use.

Judge Jesse Furman of the Southern District of New York ruled that HBO did not infringe a graffiti artist’s copyright by briefly showing the artist’s work on an episode of its 70s music industry series “Vinyl.” The artist, Itoffee Gayle, had claimed that a 2- to 3-second appearance of his graffiti, entitled “Art We All,” tagged on the side of a garbage dumpster and visible while a character in the show walked down the street, was copyright infringement. 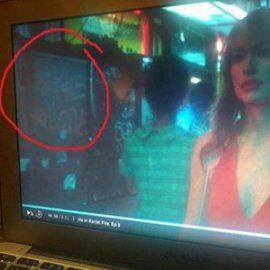 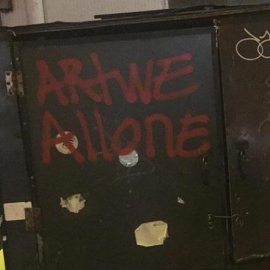 The court determined that a copyright claim “premised on a fleeting shot of barely visible graffiti” was de minimus, finding that the graffiti is shown in the background, in low light, at an angle, and is “never fully visible,” while the camera is focused on a well-lit actress in the foreground, who is “depicted in an eye-catching bright-red dress.”

The court also rejected Gayle’s claim that HBO specifically selected his art for the background, finding that HBO’s motive in showing the graffiti is irrelevant to the de minimus use defense. According to the court, even if HBO had intentionally selected Gayle’s graffiti — a question it did not decide — the depiction was still not actionable copyright infringement because the graffiti “was filmed in a manner and appears so fleetingly that … there is no plausible copyright infringement here.”