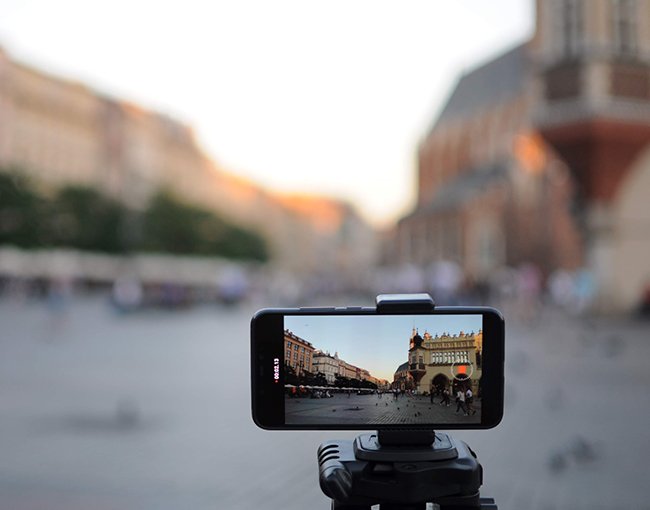 A casual snapshot can make for a valuable copyright

You don’t need to be a professional photographer to take a valuable photograph. A recent case demonstrates that all you need is to be in the right place, and snap a photo at the right time and the right angle. And, of course, register it promptly.

That was the recipe for success for Alex Cruz, who pulled out his iPhone and took a photo when he noticed “a big commotion” while walking through Brooklyn. Though he didn’t realize it immediately, he had taken a photo of a suspected terrorist being apprehended by New York police. After a friend posted it online, several news organizations approached Cruz, licensed his photo and paid him for those rights.

One news organization, however, used the photo without his permission and without payment. Possibly as a result of that, Cruz registered his copyright in the photo. That timely registration (within three months of first publication) meant that he could seek statutory damages and attorneys’ fees in infringement litigation. Put simply, it made his claims against infringers attractive to plaintiff’s lawyers.

Cruz engaged counsel and pursued claims against the organization that used his photo without his authorization, Cox Media Group. Both parties to the case saw it as simple and clear, and both moved for summary judgment. The court in Cruz v. Cox Media granted Cruz’s motion and denied Cox’s, finding the media company clearly at fault.

As to Cox’s defense of fair use, the court found that defense strategy most applicable when the news story is at least in some way about the photo, or otherwise comments on or criticizes the photo. But Cox merely used the photo to illustrate its news story, and fair use didn’t apply to that kind of appropriative use, the court held. The fact that the photo had real value, and other organizations paid Cruz to use it, also helped scuttle Cox’s fair use defense. While the court noted that news reporting can often constitute fair use, it cited to Otto v. Hearst and noted that news reporting is no guarantee of fair use.

Cox’s other key argument was that Cruz, an amateur, took the photo on impulse and didn’t even initially recognize its value, so it wasn’t sufficiently “creative” to merit copyright protection. But creativity is a low barrier in copyright, and the court credited Cruz with at least one very creative step—he aimed his iPhone and snapped his photo at the right moment. The photo, the court said, “recorded a (manifestly) newsworthy event at a unique time and from a unique angle.”

For a valuable photo, apparently, that’s all it takes – the right angle at the right time and, of course, a timely registration.