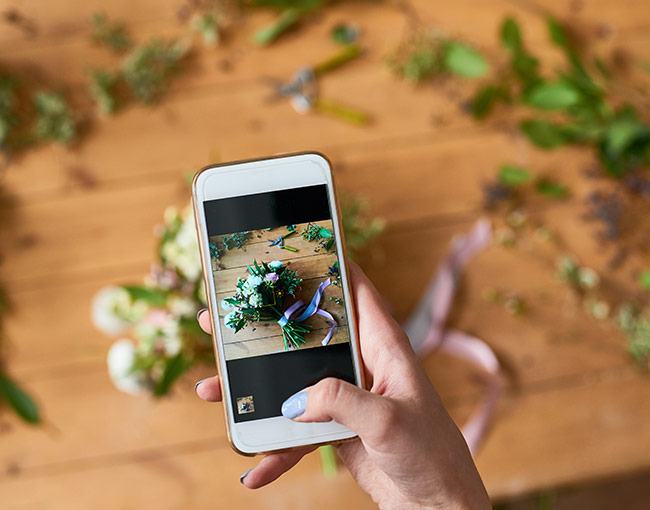 It’s not infringing if it’s an authorized embedding

If you have been itching to use someone’s social media content – despite all the warnings you’ve heard from copyright lawyers – there’s finally a way to do it. At least as to Instagram, if you use one of Instagram’s tools to embed a public Instagram post within your own posting, you will not infringe the original user’s copyright.

That’s the holding of Sinclair v. Ziff-Davis, decided by Judge Kimba Wood in federal court in New York. Stephanie Sinclair, a professional photographer, posted one of her photos to Instagram. Mashable wanted to use the photo and offered her $50 for a one-time use license. She refused, but Mashable used it anyway. However, Mashable didn’t take a screen grab of the photo; it went through channels, using an application programming interface (API) from Instagram, which essentially created a mini-Instagram displayed on Mashable’s site. That procedure proved critical to the outcome.

If Mashable had just taken a screen shot or other copy of Sinclair’s photo, its infringement liability would be clear. A number of other cases, including notably Agence France Presse v. Morel and Otto v. Hearst, make that clear. The mere posting of a photograph on social media doesn’t give others the right to copy it and use it elsewhere.

But embedding a photo, using the original site’s API, can be different. At least it was in this case, because of how the court read a series of Instagram agreements. First, Sinclair, in using Instagram, had agreed to its terms of use. Those terms of use gave Instagram a license to use posted material, and, notably, an unlimited sublicense. Then, Instagram’s privacy policy provided that material posted as public (like Sinclair’s photo) is subject to use by others via Instagram’s API.

Thus, when Mashable used the photo, by embedding it using Instagram’s API, it did so with Instagram’s authority, and Sinclair had consented to uses of that nature by consenting to Instagram’s terms of service.

It’s apparent from Judge Wood’s opinion that Sinclair argued strongly against this result, believing Mashable’s use to be classic copyright infringement. But Judge Wood methodically dismissed each of Sinclair’s arguments, essentially holding that the outcome was determined when Sinclair consented to Instagram’s terms of service.

Of course, this procedure won’t excuse most of the social media copying that occurs, since most copyists copy photos outright rather than embed links to the original. Also, not all social media companies will have policies just like Instagram, and some won’t even have procedures for embedding links.

But as this decision illustrates, where they are available, embedded players and embedded links bring some real advantages. Many users have learned, for example, that while it is risky to copy and use movie clips, it is much safer to play them within YouTube’s embedded player, because almost all movie content on YouTube is licensed through YouTube’s Content ID licensing system.

The Sinclair case shows that by using an embedded player or link, a user can, in appropriate cases, avail itself of the best possible copyright protection – a valid license.