Home > Insights > Blogs > In Focus > Not a bargain at twice the price: Court awards attorneys’ fees to victorious copyright defendant 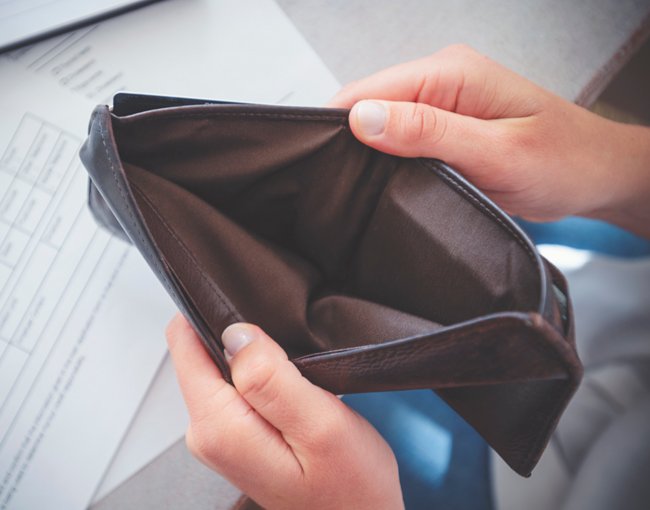 Not a bargain at twice the price: Court awards attorneys’ fees to victorious copyright defendant

Most lawsuits in the United States follow the American Rule: win or lose, each party pays their own attorney. The Copyright Act is different. The Act allows a “prevailing party” – on either side – to seek recovery of their attorneys’ fees from the lawsuit loser.  Richard Bell, an attorney-photographer who has filed and settled many infringement lawsuits, learned that a loss at trial can be particularly expensive where a court ordered him to pay a defendant’s fees.

In September 2019, a federal jury in Indiana determined that Bell failed to prove that he authored or owned rights to a photo of the Indianapolis skyline at issue in the lawsuit. We previously wrote about defendant Carmen Commercial’s defense verdict. After the jury’s verdict, Carmen Commercial sought its attorneys’ fees from Bell.

Courts look to several factors to determine whether to award fees. Two of the factors are a party’s “objective unreasonableness” and the “need in particular circumstances to advance considerations of compensation and deterrence.”

Judge Sweeney also determined that Bell “used the threat of litigation costs to extract quick settlements,” noting that the “success of such demands – for an amount between 25 times … and 1,000 times … the market value of a license – depends upon litigation costs that render a defendant’s trial victory hollow” and thus a fee award would advance the Copyright Act’s “goals of compensation and deterrence….” After reviewing the defendant’s attorneys’ fees invoices, the court determined they were reasonable and ordered Bell to pay Carmen Commercial all of the more than $172,000 in attorney’s fees and costs it incurred to defeat his claim.

The case shows that the very elements that give photographers power early on in copyright cases – the ability to demand damages and the threat of litigation costs for defendants, as examples – also support attorneys’ fee awards for defendants that win at trial.