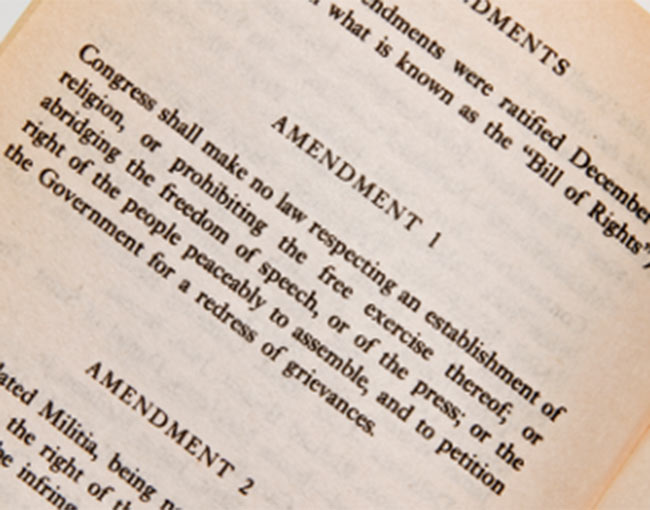 What’s the future of free speech protections for advertisements?

This change is just another example of how sophisticated ad content is becoming more closely aligned with the online news and information sources we consult every day. (It's also part and parcel with the use of online behavior advertising, which we have previously discussed.)

It may surprise some people that advertisements enjoy free speech protection. But as my colleague Mike Nepple and I discussed in a recent article for the St. Louis Bar Journal, it makes perfect sense: “Advertisements are messages. They contain information. They communicate opportunities. They are a form of speech.”

I encourage you to take a look at the article, but here are a few key takeaways. (Bonus points for anyone who can identify the famous ad slogans we borrowed for our sub-headlines.)