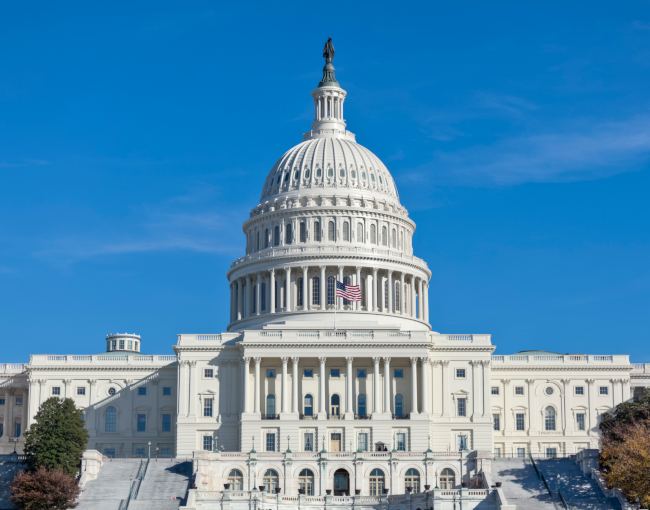 The process by which prospective vice presidential candidates undergo a thorough evaluation prior to being selected to serve on a presidential ticket.

Some factors often considered are subject matter expertise, ideological balance, and geographic or electoral advantage. But it's been nearly 60 years since a candidate picked someone to win a particular swing state or region, when Senator Kennedy picked Senator Johnson, despite what many pundits say. Most recently, candidates have often been chosen to correct a particular weakness in ticket, such as Governor George W Bush and Senator Obama selecting running mates who could add foreign policy experience.

The current process to vet a vice presidential candidate was first instituted by Jimmy Carter in 1976. Potential nominees can expect extensive interviews and questionnaires, review of highly personal information, and public disclosure of the finalists. Unlike the appointment of many high-level government officials, the process is entirely private and is often run by teams of lawyers. With this advice, the presidential candidate and her advisors will then make an ultimate decision, often in the days or weeks leading up to the convention.

A vice presidential candidate should not detract - or distract - from a nominee: Senator McCain's selection of then-Governor Palin in 2008 initially gave the campaign a political boost. Quickly, however, Palin had a series of stumbles, and the rushed vet by McCain's attorneys became fodder for the press. Those same attorneys who vetted Palin are now working with the Trump campaign to vet his running mate.

With the GOP convention only three weeks away and the Democrats following the week after, Hillary Clinton and Donald Trump will soon announce their own vice presidential nominees. Trump's shortlist of candidates is extensive, though he has indicated that he prefers a nominee with political experience, with former Speaker Gingrich and New Jersey Governor Christie rumored to be at the top of his list. Pundits have suggested that Clinton's shortlist includes Virginia Senator Kaine and Massachusetts Senator Warren. Candidates typically announce their running mates in the days leading up to the convention. Trump has suggested that he may wait until the Republican convention is underway to announce his running mate, which could be must-see TV that looks more like the finale of "The Apprentice" than a party convention.