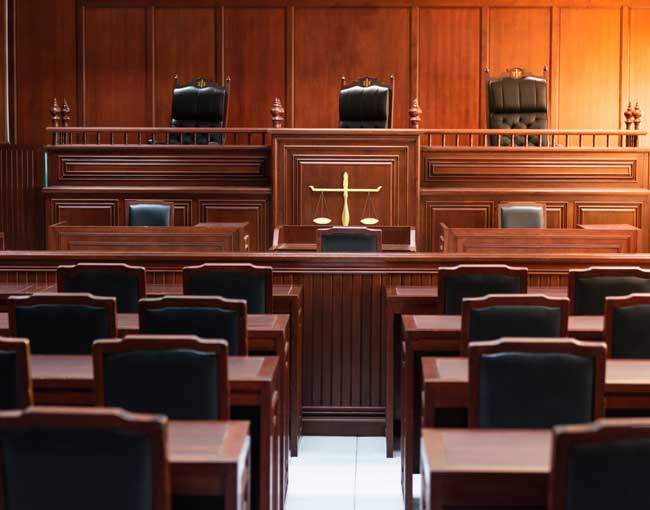 A person appointed by the U.S. Attorney General, or their designee, in cases where an internal investigation may present a conflict of interest or when it may be in the public interest.

I Shot the Sheriff

Prior to Watergate, there was no formal process or requirement for the appointment of special counsel. As a result, appointments were ad hoc. Special counsel were appointed during the administrations of Presidents Grant, Garfield, Teddy Roosevelt, and Coolidge to investigate scandals, with varying results. Following allegations that President Nixon's aides were responsible for the break-in at the Watergate and facing increasing political pressure from Congress, Nixon ordered the Attorney General to appoint Archibald Cox, a former U.S. Solicitor General under Presidents Kennedy and Johnson, to serve as special counsel to investigate the allegations. In a tense standoff following Cox's request for Nixon to turn over White House recordings, Nixon demanded that the Attorney General fire Cox. He refused and resigned, as did the Deputy Attorney General. Cox was eventually fired by then-Solicitor General Robert Bork, in what later became known as the Saturday Night Massacre.

Don't Stop Till You Get Enough

In reaction to Watergate, Congress passed the Ethics in Government Act, which provided for the appointment of a special prosecutor (later renamed "independent counsel") to insulate the independent counsel from undue influence by the executive branch. Under this authority, Lawrence Walsh began investigating Iran-Contra in 1986. In 1994, Attorney General Janet Reno appointed Robert Fiske to investigate the Whitewater controversy, and he was later replaced by Kenneth Starr. That probe ultimately expanded to examine President Clinton's relationship with Monica Lewinsky and led to his impeachment. The Ethics in Government Act authority for appointing independent counsel lapsed in 1999 after Starr's turn in the role. Reno replaced the independent counsel with the regulations still in effect today that govern the appointment and role of special counsel.

Go Your Own Way

Last week, Deputy Attorney General Rod Rosenstein appointed Robert Mueller as special counsel to investigate potential collusion between the Trump presidential campaign and Russia. Separate congressional investigations on this matter are expected to continue on a parallel track. A former FBI director himself, Mueller's appointment received bipartisan praise on Capitol Hill. In this role as special counsel, he will have the authority to convene grand juries and file and prosecute charges. He will also have wide latitude to utilize federal resources and expand the scope of the investigation. While federal regulations currently protect Mueller from undue influence by President Trump, he could still be fired by Deputy Attorney General Rosenstein for "good cause."