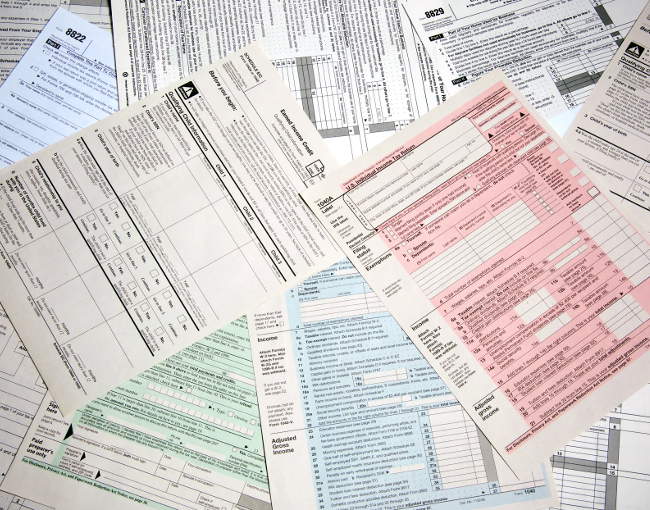 Joint committees are composed of members from both chambers. They do not have authority to author legislation and instead make policy recommendations, analyze legislation, and manage congressional operations. One of the more prominent joint committees is the Joint Committee on Taxation (JCT).

The Revenue Act of 1926 established JCT as a tool to investigate fraud in the Bureau of Internal Revenue (now the Internal Revenue Service) and to propose tax policy simplification. Congress later expanded JCT's mission to include the auditing of war profits and large estate taxes. The Congressional Budget Act of 1974 mandated that JCT prepare revenue estimates for all tax legislation. With this new directive, the JCT joined the Congressional Budget Office (CBO) in providing Congress with economic analysis of proposed legislation. While CBO predicts the costs of a given piece of legislation, JCT predicts how much revenue that legislation would provide to federal coffers.

Since its founding, JCT has been comprised of senior members from the Senate Finance Committee and the House Ways and Means Committee, the two powerful standing committees with jurisdiction over tax policy. While the chair and vice-chair of JCT rotate between the House and the Senate each session of Congress, the Committee is largely led by a congressionally-selected chief of staff, who in turn hires the nonpartisan permanent staff. Thomas Barthold has served as JCT chief of staff since 2009 and has been with the Committee since 1987.

Due to JCT's role as an impartial authority on federal revenue, its economic projections of the GOP's tax reform proposals could potentially make or break the legislation. Furthermore, Republican lawmakers adopted rules in 2015 that require the use of "dynamic scoring," which attempts to account for impacts of legislation, like tax cuts, on the broader economy in forecasting models. This has led to some criticism that JCT and CBO are now forced to take more partisan positions in their models.

Late last week, JCT estimated that the House GOP tax bill would reduce federal revenue by nearly $1.5 trillion over ten years. Senate Republican leaders have not yet released the details of their tax proposal. Just as the CBO's analysis of the Obamacare repeal efforts led to headaches for Republican leaders earlier in the year, the JCT's projection of revenues from the House and Senate GOP tax bills could play a critical role in their ultimate viability.