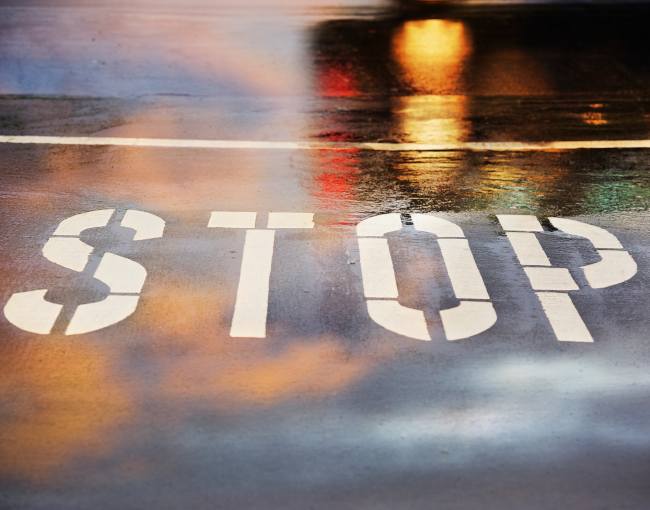 A lapse in congressionally-appropriated funds that necessitates the ceasing of operations of all or part of the federal government.

No Shoes, No Shirt, No Problems

Under the Constitution, Congress approves funding for the federal government, and the president signs those measures into law. Congress modernized the entire spending process in the Congressional Budget and Impoundment Act of 1974. As a result of that law, federal appropriations must be complete by the beginning of the federal fiscal year, which is October 1. Congress is supposed to pass (and the president sign) 12 separate appropriations bills by the October 1 deadline, a process called regular order. However, Congress has not worked under regular order for years and instead has come to rely on stopgap continuing resolutions and omnibus appropriations bills to fund the federal government. If Congress and the president are unable to reach agreement on funding levels by October 1, portions - or all - of the government can shut down due to a lack of funding.

Government shutdowns are a product of that 1974 law because prior presidents operated the federal government on a form of continuing credit when appropriations were not completed on time. A legal opinion by President Carter's Attorney General interpreted the 1974 law to mean that the executive branch does not have the legal authority to continue operations without funding. Since then, there have been 12 funding lapses that shuttered the federal government.

The most famous shutdowns were the standoffs between former President Clinton and former House Speaker Gingrich. Disagreements over funding priorities and political grudges culminated in a 21-day shutdown over the 1995-1996 winter holidays, the longest ever. The most recent shutdown was in 2013 and was the result of an inter-party war over the Affordable Care Act.

While it may seem like government shutdowns save money, past shutdowns have cost the government billions of dollars due to time spent preparing for the shutdown, back pay to employees, and the government's failure to collect fees and other revenues during the shutdown. There have been reform proposals to avoid shutdowns, including automatic continuing resolutions and an effort to tie congressional compensation to regular order.

Summer in the City

Congressional leaders routinely express their desire to return to regular order but have not followed through. So far this year, the Senate has passed seven of the 12 appropriations bills, and the House has passed six. The Senate is likely to take up the Defense and the Labor-HHS-Education bills next week, which combined account for more than half of the federal government's spending.

But this progress may not be enough to avoid another continuing resolution around October 1. The House is in session for only 11 legislative days before funding expires on September 30. To make matters worse, President Trump recently threatened a government shutdown if Congress does not fund his Southern border wall. Averting a shutdown could depend on Republican congressional leadership convincing a reticent president to sign another omnibus or CR.