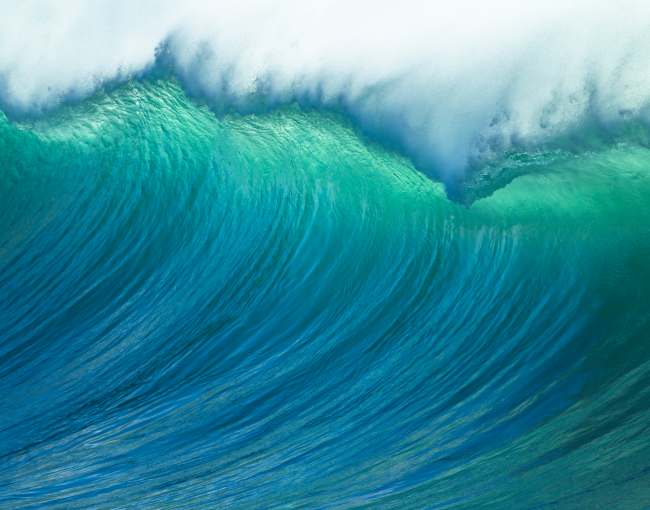 An election in which one political party gains a significant number of seats in either the House or Senate (or both).

Though an unofficial term, a wave election is generally understood to be one in which a party makes such significant gains in one or both chambers of Congress that a change in party control occurs. Many political observers peg the needed threshold for a wave election at a net change of at least 20 seats in the House. Some add that wave elections, so called because they reflect an ocean wave or a tsunami hitting the shore, sweep candidates into office who would not typically be competitive. Wave elections tend to occur during midterms, when a sitting president's party often loses seats in Congress.

A president's party loses roughly 30 House seats in a given midterm election (only twice in the last 30 years has a president's party gained seats in a midterm). The most prominent wave elections in recent decades occurred in 1994, 2006, and 2010. In 1994 and 2010, Republicans gained 54 and 63 seats, respectively, in the House against Presidents Clinton and Obama. In 2006, Democrats picked up 30 House seats against President Bush. The largest wave in U.S. history occurred in 1894, when Republicans picked up 116 seats in the House.

Wave elections are significant because a change of majority control means a change in leadership and committee control. A change in control in the House means a new speaker, elected by a new majority, and a change in control in the Senate means a new majority leader. New leadership means significant changes in Congress's policy agenda because these new leaders can determine which bills are brought to the floor for a vote or debate. This can also lead to divided government that makes it more difficult for the president to implement his policy goals. Finally, a change in majority means a considerable reallocation of staff resources in leadership offices and on committees in favor of the newly-governing party.

Pundits are currently speculating whether a "blue wave" is forming in opposition to President Trump, who has argued instead that the midterm elections will sweep in a "red wave" that will build on his congressional Republican majorities to validate and support his policy goals. Recent polls indicate that Democrats enjoy an eight- or nine-point lead on the generic ballot. Historical trends make it a relatively safe bet that Democrats will make inroads in the House, though whether they can win enough seats to take the majority is not yet known. But 2018 presents a particularly treacherous map for Democrats in the Senate, where they are defending many seats in states that President Trump won handily in 2016. Until voters go to the polls on November 6, it's all just a guessing game.