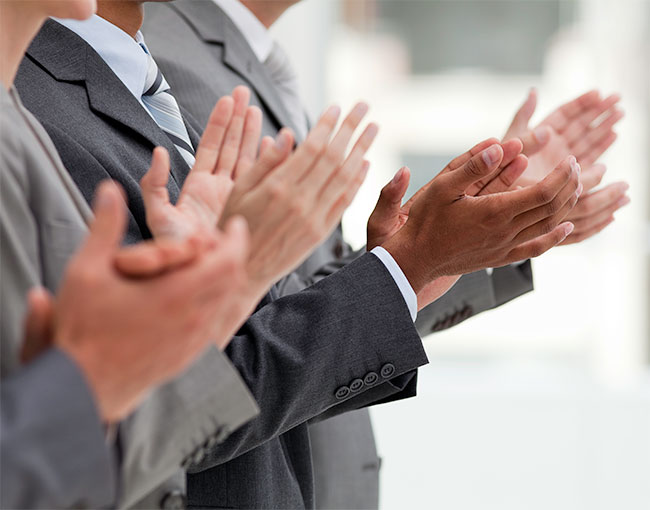 The process of determining the membership of standing congressional committees.

Rules of Breaking Up

Standing committees have been a mainstay since the First Congress. They are permanent panels in both chambers that conduct investigations, consider legislation, oversee the Executive and Judicial branches, and, in the Senate, confirm Presidential nominees. But how exactly do members get seated on these panels?

On the Senate side, party leadership or a steering committee is in charge of determining not only which members will sit on each committee but the size and ratio of their caucus’s members. A Senate rule breaks down its committees into A, B, and C classes. No senator may serve on more than two Class A committees and one Class B committee, unless granted a waiver. Senate rules also prohibit two senators of the same party and state from serving on the same committee, regardless of classification.

Between 1950 and 1970, in an attempt to eliminate perceived abuses of the seniority system, Congress began the gradual process of adjusting its rules to more evenly distribute coveted committee seats. This effort was furthered by the Legislative Reorganization Act of 1970, which overhauled internal committee procedures, added hundreds of committee and subcommittee seats, and made committee activities more transparent. That Act also focused on decreasing the power of committee chairs and empowering minority members by requiring that debate time be equally divided between the two major parties and by expanding committees’ minority staff.

The committee system continues to play a major role in Legislative Branch operations. Committees are where most legislation is written and where congressional hearings and investigations take place. Committee hearings, now that they are televised and widely reported on, provide members with a pulpit to message issues of the day. Political considerations also play a part in members choosing to pursue one committee over another. Party leaders often expect members of the most coveted committees to raise more money for their congressional party campaign funds.

Some members vie for specific committees because of personal or professional interests (e.g., veterans serving on the armed services or veterans affairs committees). The region of the country a member hails from can also play a factor (e.g., Midwestern members serving on the agriculture committees). In the most recent Congress, we have also seen the somewhat unusual step of punishing members by stripping them of committee assignments. As both chambers of Congress finalize committee memberships in the coming weeks, we will have a better understanding of how the upcoming 118th Congress will operate and what will be prioritized over the next two years.