Home > Insights > Podcasts > Three Lawyers and a Drone > Episode 8: Arthur Frisch and Robert Sweeting on drone deliveries in the Bahamas 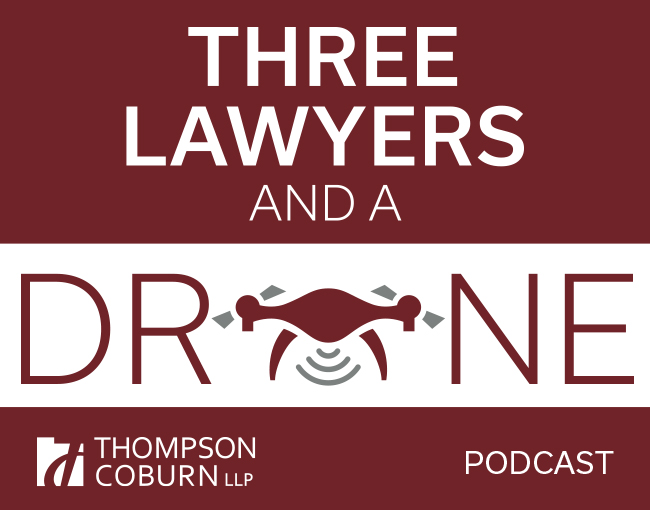 Episode 8: Arthur Frisch and Robert Sweeting on drone deliveries in the Bahamas 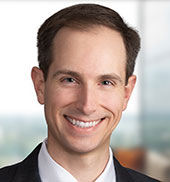 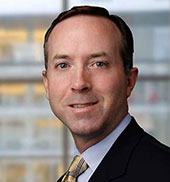 Three Lawyers and a Drone · Episode 8: Arthur Frisch and Robert Seeding on drone deliveries in the Bahamas 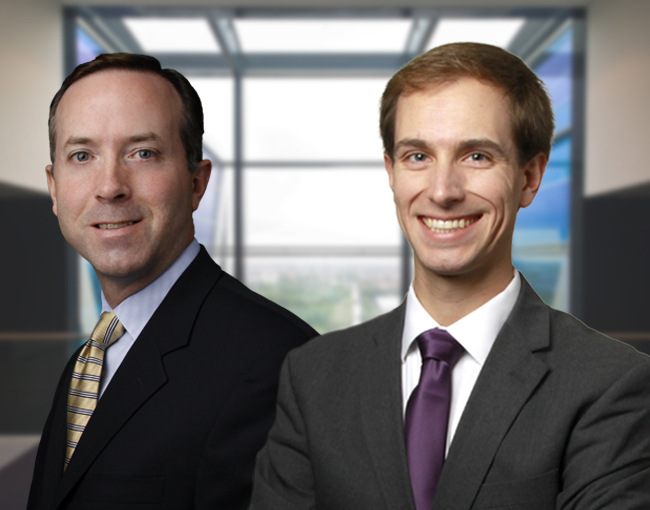 On this episode of Three Lawyers and a Drone, hosts Sean McGowan and Tyler Black go international: they are joined by Arthur Frisch and Robert Sweeting, co-founders of Fli Drone, a Bahamian company that offers drone delivery services to businesses, homes, private islands and yachts. Arthur and Robert discuss the ins and outs of their business, the strategic partnerships that they have entered and the challenges that they have faced – including having to relocate their entire operation after Hurricane Dorian devastated the Bahamas in September 2019.

Fli Drone, which considers itself a logistics company, offers its services to four major categories of goods: medical supplies, which can include temperature-controlled medications; equipment and boat parts; perishables; and packages. Customers are able to choose from two different models: a subscription-based service that covers an unlimited number of flights on a monthly basis and an on-demand service to support emergency and critical last-minute needs.

Some highlights from this episode:

“The Bahamas is really an area where the benefits of UAS shine. Unlike other methods of air cargo, we are not restricted by infrastructure, so we don’t need runways. We utilize UAS technology known as VTOL, or vertical takeoff and landing, meaning that we can operate from any location and deliver to any location. In our case, we can actually operate directly from our enterprise customers’ locations, whether that’s someone’s backyard or a boat.” – Arthur Frisch

On FAA regulations in the Caribbean:

“The FAA is the gold standard throughout the world when it comes to safe airspace operation.  With that said, the Bahamas is a very different geographical area and air traffic is nowhere near the scale of the United States. So Caribbean nations like the Bahamas can diverge from the FAA and move a bit faster in certain areas. The Bahamas has been a very progressive country when it comes to this technology.” – Arthur Frisch

On flight protocols and safety procedures:

“We follow the safety procedures that have been prescribed by our UAV manufacturers specific to certain types of aircraft and then, of course, our standard operating procedures that we have agreed upon with local regulators. So it’s a mixture of flight planning, risk management, sharing our flight routes with air traffic before, and over-communicating before, during and after operations. We take safety very seriously.  We are looking to prove UAS as a next-generation technology and that the Bahamas is one of the global hubs for UAS.” – Arthur Frisch

On the future of inter-island missions:

"The greater the distance between islands means that we require larger aircrafts to complete the missions. So as far as launching inter-island missions, it’s just aircraft availability. We do anticipate being able to do shore to ship as well as search and rescue with these new aircrafts." - Robert Sweeting