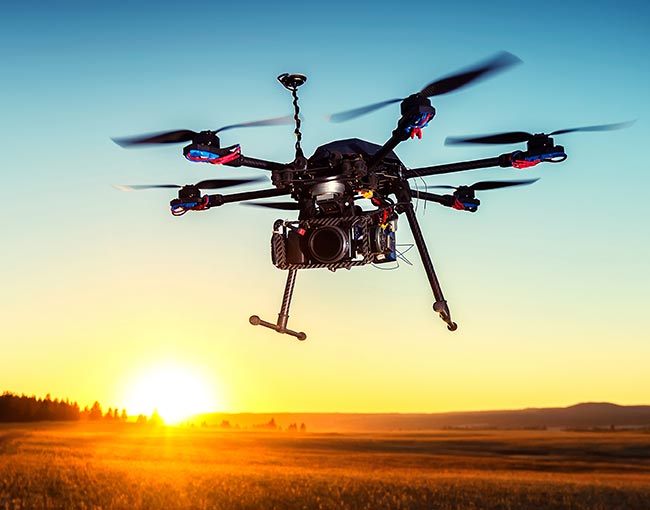 This article discusses the legal implications of the spread of drone technology, current regulatory trends and where we see the legal environment headed.

The Cipher Brief: What does the current regulatory environment look like for drones, and how has it changed?

Sean McGowan & J. Tyler Black: For decades, recreational and hobby model airplane enthusiasts have used the national airspace system without major issue. As these aircraft, onboard technologies, and control software have advanced, new and sophisticated applications for remote controlled aircraft has developed, including in the commercial context. This began to present new dangers to the national airspace system. The FAA initially sought to forestall widespread use of drones for “commercial purposes” via a 2007 Notice of Policy on Unmanned Aircraft Systems Operations in the United States National Airspace System. In the FAA Modernization and Reform Act of 2012 (2012 Act), Congress laid much of the groundwork for the immediate expansion of commercial drone flights and walled off recreational drone use from excessive regulation.

Congress and the FAA have constructed a regulatory environment where the nature of the drone use determines what laws and regulations apply.

If you are a public agency or organization seeking to use a drone for official business, then the Public Certificate of Waiver or Authorization (COA) process is set up for you.

If you want to fly drones commercially, typically the only viable path is to obtain a Section 333 of the 2012 Act exemption, which allows the FAA to make a case-by-case determination regarding whether specific drone operations are appropriate for use. If an exemption is granted (more than 1,500 have been granted as of Sept. 17), the commercial operator will be able to employ a licensed sport pilot (or higher) to fly a drone commercially, according to the parameters of the grant. This exemption process is designed to be temporary until permanent FAA regulations for commercial operations are finalized.

This article was originally published on The Cipher Brief website.