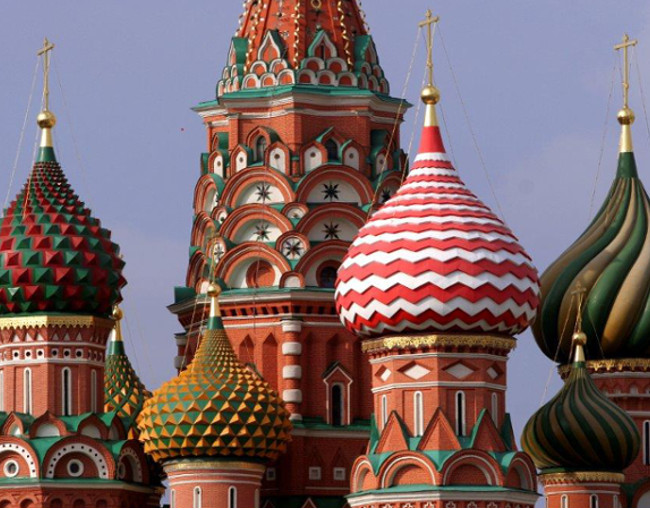 Summary and implications of proposed 'Counteracting Russian Hostilities Act of 2017'

On January 10, 2017, a bipartisan group of senators released proposed sanctions legislation targeting Russia, entitled the “Counteracting Russian Hostilities Act of 2017” (the “Bill”). If enacted, the Bill would require the President to impose new sanctions on persons who engage in certain activities involving various sectors of the Russian economy. The Bill would also codify existing sanctions, which have been imposed pursuant to Executive Orders (EOs), thus preventing the lifting of those sanctions by executive action.

As drafted, the Bill does not impose new self-implementing prohibitions on U.S. persons, other than those related to blocking the assets of sanctioned persons or denying sanctioned persons access to certain services. Instead, the portions of the Bill imposing new sanctions are drafted largely in the form of “secondary” sanctions, which make certain conduct “sanctionable” (i.e., subject to “menu-based” sanctions). Secondary sanctions have typically targeted the conduct of non-U.S. persons, and the menu of sanctions includes some items that are more appropriate for non-U.S. companies. Even so, the proposed sanctions could also be imposed on U.S. persons. In all cases, the imposition of sanctions would depend on a finding of sanctionable conduct by the President. It remains to be seen whether corresponding “primary” sanctions will be imposed should this proposed legislation gain traction. Such primary sanctions could have far reaching impact on U.S. companies with Russian business exposure.

Key aspects of the Bill

- The purchase, subscription to, or facilitation of the issuance of new sovereign debt, including the debt of any entity owned or controlled by the Russian Federation (Section 210); and

- Investments in or facilitation of investments in privatization of Russian state-owned assets (Section 211).

It is not clear, at this time, whether the Counteracting Russian Hostilities Act of 2017 will be enacted in its present form or otherwise, but the Bill is the strongest statement to date of a bipartisan Congressional effort to use sanctions to chill transactions with large portions of the Russian economy and to restrict the President’s ability to revoke these sanctions. It also bears noting that the President may not comply faithfully, or at least comply as intended by Congress, with the requirements of the Bill. Even if it is not enacted, the Bill provides important insight into sanctions that could be expected to be imposed if relations with Russia continue to deteriorate.