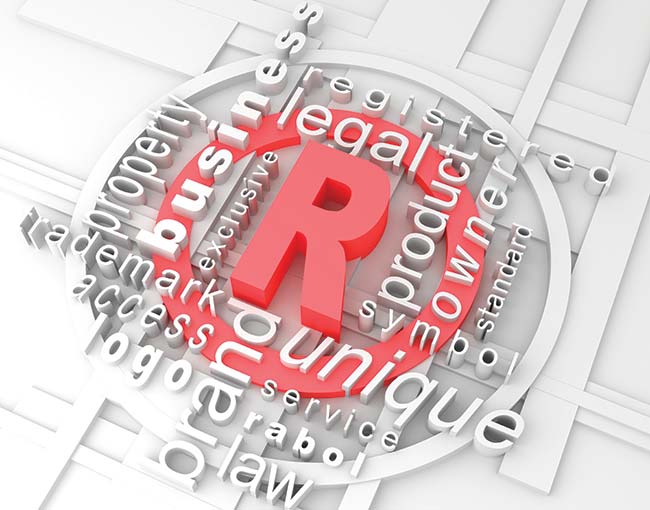 Your trademarks now can (but needn’t) be offensive

If you want to — though we don’t encourage it — you can now disparage ethnic groups in your federally registered trademarks. Indeed, the Supreme Court has unanimously given you a constitutional right to select, and obtain government imprimatur for, disparaging marks.

The court overturned, as violations of the First Amendment free speech guarantee, the limitations in the federal trademark act prohibiting registration of marks that “may disparage … or bring into contempt or disrepute” any “persons, living or dead.”

The court ruled in Matel v. Tam specifically only on the mark THE SLANTS, deliberately and proudly selected by a band composed of Asian-American members. But because the ruling strikes the “disparaging” and “contempt or disrepute” limitations of the statute, its application to the REDSKINS mark (for the Washington professional football team) is clear. Several courts have found that mark to disparage Native Americans, but it is now apparently safe.

Justice Samuel Alito, writing for the court, portrayed the issue as simple one, governed by the foundational First Amendment principle that, as he put it, “Speech may not be banned on the ground that it expresses ideas that offend.”

Of course, disparaging trademarks were never banned. Businesses could always select and use disparaging terms in unregistered marks, which are still protected under the law. The issue before the court was registration of trademarks.

The court also noted that any government ability to condition intellectual property rights on the content of the expression could not work in the adjacent area of copyright law, because copyrighted works are inherently expressive works protected by free speech.
In his concurrence, Justice Anthony Kennedy, the longtime leader in the court’s First Amendment jurisprudence, emphasized that even government speech must be viewpoint-neutral, and the trademark statute failed that test. The statute “singled out a subset of messages for disfavor based on the views expressed,” he stated. By mandating non-disparagement, “the law here might silence dissent and distort the marketplace of ideas.”

Justice Alito took a slightly different tack on the statute’s viewpoint discrimination. He noted that while the act “evenhandedly prohibits disparagement of all groups,” it nonetheless discriminates against the viewpoint of those who wish to use offensive expression. Justice Alito bluntly stated, “Giving offense is a viewpoint.”

The net effect of the decision will be to open up the federal trademark registry, and perhaps other activities that involve government seals of approval, to the rougher, cruder vernacular of today — the speech that Justice Alito probably had in mind in recognizing the viewpoint of “giving offense.”

But as we’ve mentioned, we don’t recommend this trademark strategy for our clients.