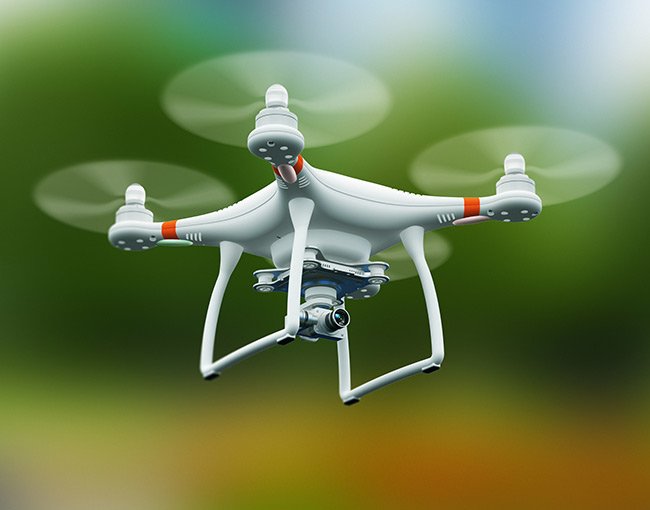 Federal regulations currently require UAS operating in the United States (for recreational, commercial, or other purposes) to be registered with the FAA and marked with a registration number. To provide flexibility to the wide variety of UAS commercially available, the FAA previously permitted drone operators to include the marking in an enclosed compartment, such as a battery compartment, as long as it was readily accessible without the use of tools. This was particularly important for the television and motion picture industry, which did not want markings to show in theatrical and television productions, and for hobbyists who wanted to preserve their drone's aesthetic look.

However, members of the law enforcement and security communities subsequently expressed concerns that the current rule presents an imminent risk of harm to first responders. When responding to a security incident involving a UAS, first responders seek to identify the owner or operator. One way of doing so is by obtaining the UAS registration number.

Law enforcement and security officials advised that requiring first responders to physically handle or disassemble a drone to obtain the registration number poses an unnecessary safety and security risk to those individuals, as well as to others in the area, because of the potential for the UAS to conceal an explosive device in an enclosed compartment. Requiring drone owners to place the registration number on the exterior of the aircraft will mitigate this risk by allowing a first responder to view the number without physically handling the aircraft.

Here, the FAA found ordinary notice and comment procedures would be contrary to the public interest because first responders could be exposed to additional risk during this period as a result of the attention drawn to the vulnerability. Accordingly, the FAA determined there is good cause to issue the rule without seeking prior notice and comment.

Although the rule will become effective on February 25, the FAA will accept public comments on the rule until March 15, 2019. The FAA may, at its discretion, amend the rule based on the comments received.

This new rule, though a relatively minor revision, highlights the dynamic and increasingly complex requirements of the UAS industry, as well as the push-pull among different stakeholders the FAA must balance when crafting regulations.