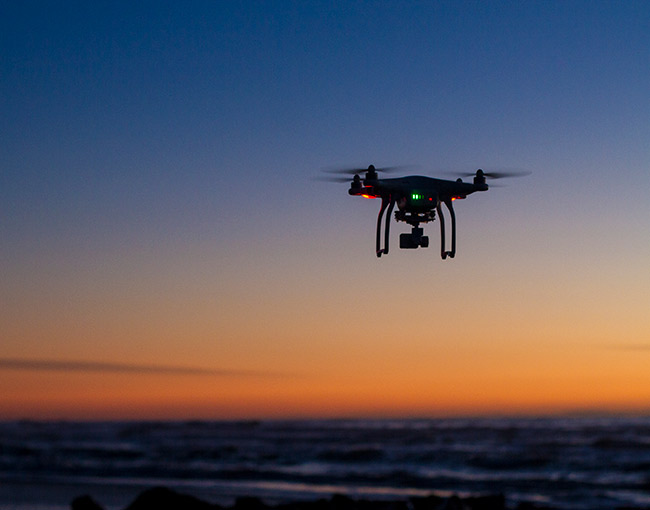 On December 28, 2020, the Federal Aviation Administration (“FAA”) announced two final rules for Unmanned Aircraft (“UA” or “drones”): (1) Remote Identification for Unmanned Aircraft (“Remote ID”) and (2) Operation of Small Unmanned Aircraft Systems Over People. These rules come at a time when drones represent the fastest-growing segment in the transportation sector, with over 1.7 million drone registrations and 203,000 FAA-certificated remote pilots.

The Remote ID rule establishes a new Part 89 to Title 14 of the Code of Federal Regulations. Under the final rule, which will become effective 60 days after the publication date in the Federal Register (expected in January 2021), all UA required to register must be able to remotely identify themselves while in flight. Operational rules take effect 30 months after the effective date of the final rule (expected to be September 2023).

Operators will have three options (outlined below) to satisfy this requirement. Note, however, that for UA weighing 0.55 lbs or less, Remote ID is only required if the UA is operated under rules that require registration, such as part 107.

The Operation of Small UAS Over People Final Rule, which has also been sent to the Office of the Federal Register and will become effective 60 days after the publication date in the Federal Register (expected in January 2021), amends the existing Part 107 in Title 14 of the Code of Federal Regulations to allow routine operations over people and routine operations at night under certain circumstances. The final rule will eliminate the need for those operations to receive individual Part 107 waivers from the FAA. Operations are permitted based on four categories, which are based primarily on the kinetic damage potential of the aircraft.

The final rule requires that small drone operators have their remote pilot certificate and identification in their physical possession, ready for presentation, when operating over people. This rule also expands the class of authorities who may request these forms of identification from a remote pilot. The final rule replaces the requirement to complete a recurrent test every 24 calendar months with the requirement to complete updated recurrent training that includes operating at night in identified subject areas.