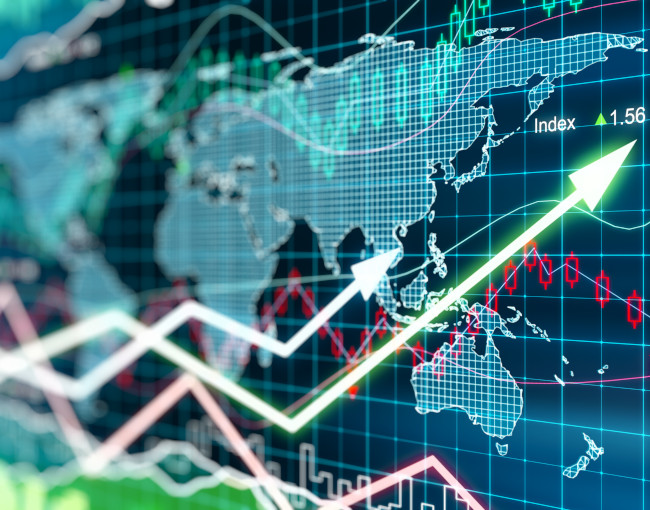 In furtherance of the prior administration’s effort to block the Digital Services Tax (“DST”) laws of several countries, the Biden Administration proposed to increase duties on goods from six countries: Austria, India, Italy, Spain, Turkey and the United Kingdom. The proposed actions establish notice, comment, and rebuttal periods for each program that will conclude in mid-May, 2021. We anticipate retaliatory measures should these duties ultimately be imposed.

DST laws are national laws that seek to tax revenues or profits earned by multinational corporations in the digital economic sector. In an effort to prevent these companies from evading payment of domestic taxes, some governments have enacted taxes on these digital multinational companies, particularly focusing on taxing a company based on the location of the company’s digital service users rather than the company’s legal residence.

The United States and many other countries have resisted these efforts, arguing such laws disrupt harmonization of international taxation and (in the United States’ case) disproportionately target U.S. multinational companies, such as Google. In December 2019, the Office of the U.S. Trade Representative (“USTR”) initiated its first investigation of the potential discriminatory or unreasonable effect a French DST law would have on U.S. commerce pursuant to Title III of the Trade Act of 1974 (Sections 301-310, codified at 19 U.S.C. §§2411-2420) (“Section 301”). The USTR Subsequently initiated investigations into Austria, India, Indonesia, Italy, Spain, Turkey, the United Kingdom, Brazil, the Czech Republic, and the European Union, to identify laws that:

USTR terminated the investigations against Indonesia, Brazil, the Czech Republic, and the European Union because these jurisdictions did not ultimately adopt or implement a DST.

If the proposed actions proceed, tariffs of up to 25 percent ad valorem may be imposed on certain goods in the six targeted countries. Depending on the country, products that may be subject to the additional duties include textile, apparel, furniture, other consumer goods, agricultural goods, precious metals and stones, soap and beauty products, glass stemware, and certain ceramic materials. U.S. importers and exporters with trade exposures to these six countries should examine the Annex to each country’s notice of proposed action, which provide a complete list of goods currently targeted for the additional duties. Companies that may be seriously impacted by these duties may wish to file comments with USTR.