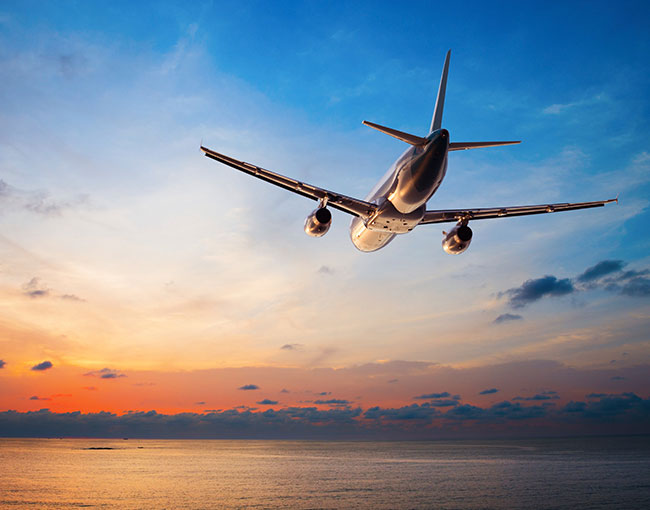 Seeking a “fresh start” in relations under the Biden Administration, the United States and European Union announced on March 5 a four-month mutual suspension of tariffs related to the ongoing Boeing-Airbus trade dispute (“March 5 Agreement”). The suspension, which will become effective when both sides complete internal procedures, will cover all tariffs related to the dispute on both aircraft as well as non-aircraft products. The four-month suspension paves the way for a negotiated settlement and will allow the U.S. and the EU to address “challenges posed by new entrances…such as China.”

The Boeing-Airbus dispute dates back to 2004, when the U.S. challenged EU subsidies of Airbus that had “adverse effects” on the United States. The EU filed a retaliatory complaint against direct support to Boeing in the form of regional tax breaks and government grants. In 2019, the WTO paved the way for the U.S. to impose tariffs worth up to $7.5 billion annually. In 2020, the WTO authorized the EU to impose tariffs worth up to $4 billion on goods as a countermeasure for illegal U.S. Government subsidies to Boeing (“2020 WTO Ruling”). The March 5 Agreement results in the temporary suspension of tariffs on a wide range of products, such as European wines, whiskeys, and cheese, and on American items such as tractors, orange juice, cheddar cheese, sweet potatoes, and ketchup.

The March 5 Agreement follows a March 4th announcement by the United States and United Kingdom in which both countries suspended retaliatory Boeing-Airbus tariffs for four months (though, as noted in the joint statement, the U.K. had unilaterally suspended the implication of its tariffs on January 1, 2021). Of course, since the U.K. was not named in the 2020 WTO Ruling, the U.K. might not have been able to impose tariffs even if it had wanted. Reports indicated that the U.K. was exploring a legal provision that might enable it to argue it would have a right to a share of the $4 billion awarded to the EU, but that issue is now moot.

In January 2021, the Trump administration imposed Department of Defense sanctions on COMAC due to its close ties with China’s military. The sanctions require U.S. investors to withdraw their holdings by November 11 and could threaten the viability of both the C919 and ARJ21 due to their U.S. content.

Thompson Coburn’s International Trade Group will continue to monitor the negotiated settlement talks and the status of the COMAC sanctions and will post updates as appropriate.