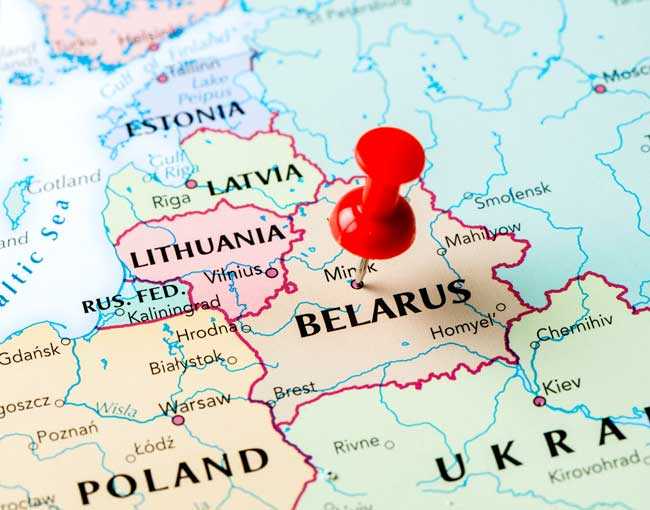 On April 19, the Department of Treasury, Office of Foreign Assets Control (“OFAC”) issued Belarus General License 2H (“GL2H”) in advance of the expiration of existing license 2G, which had been set to expire on April 26 at 12:01 a.m. eastern daylight time. In a change from previous versions of General license 2, GL2H is not a normal extension of authorization to conduct business with the list of sanctioned Belarus state-owned entities. Instead, GL2H is a 45-day wind-down license to permit the orderly termination of existing transactions by 12:01 a.m. on June 3, 2021 but does not permit the initiation of completely new business with these entities before the deadline.

Beginning in 2007, OFAC designated several major state-owned entities in Belarus as Specially Designated Nationals and Blocked Persons (“SDNs”). U.S. persons are ordinarily required to block the property of SDNs and refrain from all manner of commercial dealings involving such entities. Since 2015, however, several of these entities have benefitted from a broad general license that permits U.S. persons to engage in business with them, so long as they report transactions over $50,000 to OFAC within 30 days. In the latest version (GL2G), nine entities have been authorized for transactions with U.S. persons.

For the first time in the history of General License 2, OFAC will not renew the authorization for these entities (beyond June 2) and will only permit transactions that are “ordinarily incident and necessary to the wind-down of transactions” involving the nine SDN entities. According to a contemporaneous U.S. State Department announcement, this action was a consequence of “the Belarusian authorities’ flagrant disregard for human rights and Belarus’ failure to comply with its obligations under international human rights law.” U.S. persons are prohibited from engaging in  business with the entities in GL2H that did not exist before April 19, 2021. As before, U.S. persons are also required to report transactions to OFAC in excess of $50,000 within 30 days following “the execution of any such transaction(s).”