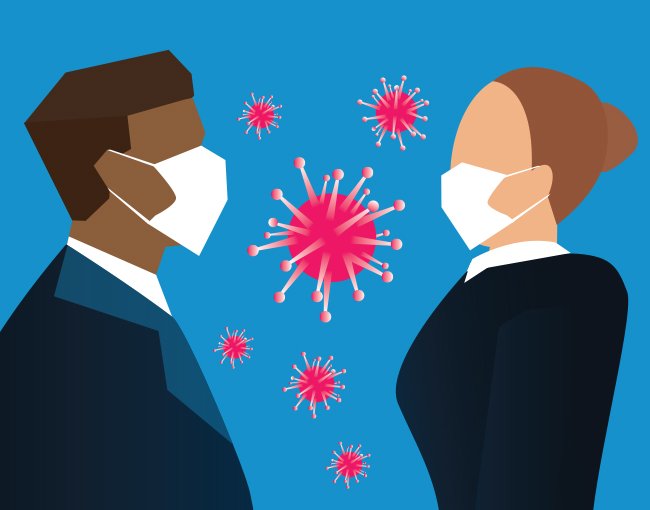 Recent updates to the Safer Federal Workforce Task Force (“Task Force”) guidance increases the scope of employees covered by the Task Force guidance to include a covered contractor’s affiliate’s employees in many instances.

As we noted previously, the COVID safety protocols required by Executive Order 14042 (Executive Order on Ensuring Adequate COVID Safety Protocols for Federal Contractors) are generally implemented through solicitation and contract clauses that require compliance with Task Force guidance. This means a company and its employees are not subject to the protocols unless and until they have an agreement with an applicable clause included within a contract.

The Task Force has issued its guidance, and agencies have not only publicized their deviation clauses, they are actively including them in solicitations, contracts, and modifications. Notably, those deviation clauses generally include the following language:

Compliance. The Contractor shall comply with all guidance, including guidance conveyed through Frequently Asked Questions, as amended during the performance of this contract, for contractor or subcontractor workplace locations published by the Safer Federal Workforce Task Force (Task Force Guidance) at https:/www.saferfederalworkforce.gov/contractors/.

We expect that this amendment may result in a much broader impact to commercial companies that receive only a portion of their work from the Federal Government.

Amendments like this one are a reminder of the importance of (1) covered contractors regularly checking the Safer Federal Workforce Task Force’s Frequently Asked Questions; and (2) considering and addressing the costs involved in complying with amendments to Task Force guidance when posed with a potential contract clause or modification.