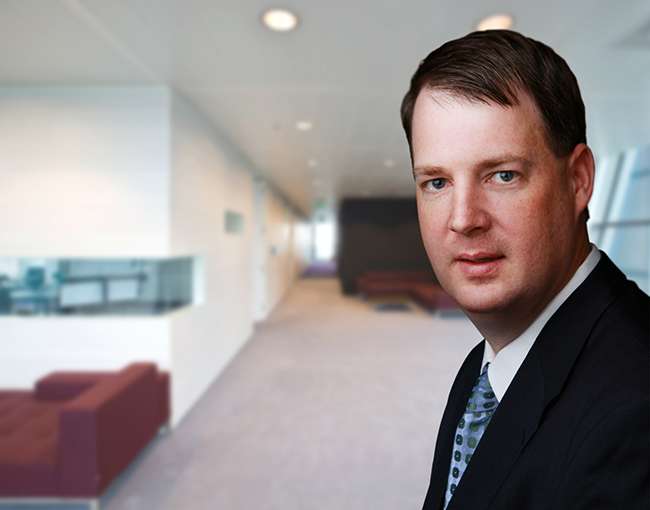 For his instrumental work on a U.S. Supreme Court case that captured the attention of countless researchers, biotech companies and intellectual property attorneys, Missouri Lawyers Media has selected partner Jeff Masson as a 2014 Influential Appellate Advocate.

The honor is part of the 2014 Missouri Lawyers Awards, which honor the top innovators and influencers in Missouri’s legal community.

Masson represented Monsanto in Bowman v. Monsanto, a case centering on a farmer’s ability to save and replant Monsanto-developed genetically modified seeds. Over a period of six years, the case traveled all the way to the U.S. Supreme Court, which in May 2013 unanimously sided with Monsanto.

In a decision authored by Justice Elena Kagan, the U.S. Supreme Court ruled that when Indiana farmer Vernon Bowman planted and harvested Monsanto's patented seeds, he made additional copies of Monsanto's invention. "His conduct thus falls outside the protections of patent exhaustion," Kagan wrote. Ruling otherwise would have created an “unprecedented exception” to the exhaustion doctrine, the court wrote. “If simple copying were a protected use,” Kagan wrote, “a patent would plummet in value after the first sale of the item containing the invention.”

In speaking with Missouri Lawyers (subscription required), Masson credited the entire legal team with the victory, including Thompson Coburn partners Dan Cox and David Jinkins, and Seth Waxman of WilmerHale in Washington, D.C., who argued the case before the high court.

“I don’t meet many celebrities,” Masson said of Waxman. “That was a very enjoyable experience.”

Masson, who was also honored last year as an Up & Coming attorney, got an early start in agriculture. He grew up on a rice farm in Louisiana, studied agronomy at Louisiana State University, and earned a master’s of science in plant pathology and crop physiology, with a special focus on weed science.

That in-depth experience in the agriculture field means he doesn’t have to spend time getting up to speed on a the facts of a case, Masson told Missouri Lawyers Weekly.

“You can teach anybody the basic facts of a case,” he says. “It takes some time for them to understand and appreciate the minutiae of the case. That’s already in my head. I’m already on the highway doing 75 mph. But they’ll catch up.”

Masson and other Missouri Lawyers Awards winners are featured in the Jan. 20 issue of Missouri Lawyers Weekly. Thompson Coburn Chairman Tom Minogue appears on the front cover of the same issue for a story about his “Dancing with St. Louis Stars” experience.