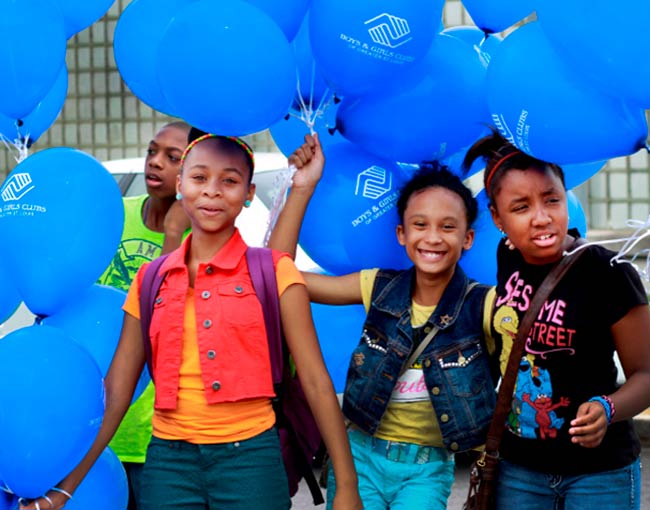 Cleaning up a toxic site for the Boys & Girls Club

For decades, the massive Carter Carburetor Building in North St. Louis sat abandoned, housing a toxic mix of substances including PCBs, TCEs and asbestos that warranted its listing on the federal Superfund site list. The site was also home to drug dealers, wild dogs and vagrants. All of this was a concern for officials at the Boys & Girls Clubs of Greater St. Louis, which has its main facility just across the street.

Even after the Environmental Protection Agency made Carter Carburetor the highest priority Superfund site in the St. Louis area, progress was slow. Negotiations over the cleanup were made more challenging by the mix of players – three former and current owners; a myriad of local, state and federal agencies; and community leaders – all with varying ideas on how to proceed and who should be responsible.

The impasse started to break in 2012 when Thompson Coburn partner and Boys & Girls Club board member Mary Bonacorsi enlisted the help of fellow partner Peter Strassner to get the sides together on a weekly basis to forge an agreement. They had the full support of the firm. Chairman Tom Minogue remembers: “We decided to take on the case pro bono. I don’t think we realized how huge this project would be, and what an impact it would have.”

In the end, the historic deal fully funded the cleanup, the final cost of which may top $25 million, and allowed the Boys & Girls Club to secure an option to purchase the cleaned up site for $100. In 2013, the Boys & Girls Club  on the project with a National Award of Merit. Peter received a Capture the Vision Award, and Mary was honored with the National Service to Youth Award.

In January 2016, the last of the abandoned building was knocked down. And now the PGA’s REACH program is working with the Boys & Girls Club and other partners to design and fundraise for a proposed community and youth complex on the 10-acre site. “This case was a win for environmental justice and a win for a whole generation of children in North St. Louis, who’ll now have a clean, safe place to learn and play,” Tom Minogue said.