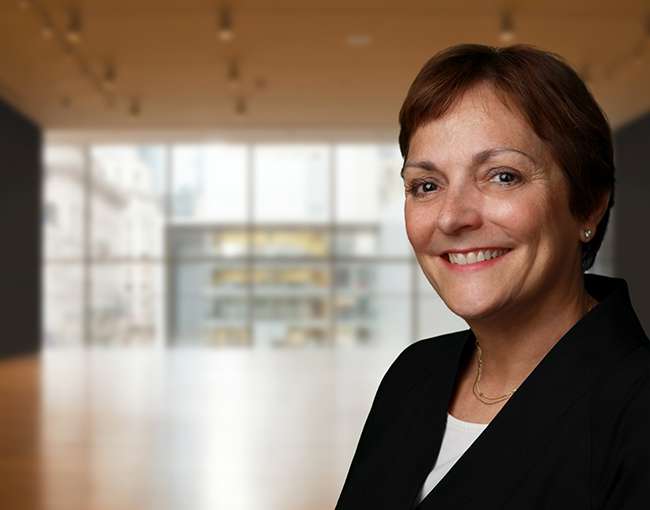 Kym works with companies in their dealings and contractual relationships with Federal government agencies.

She regularly counsels companies that provide supplies and services to the U.S. Government on issues related to competing on government solicitations, protesting the terms of solicitations and agency contract awards, meeting performance/compliance requirements and assisting with related disputes, teaming and subcontracting with other companies, and handling claims by and against the government. She also advises clients on labor-related issues uniquely applicable to government contractors, particularly Service Contract Act compliance matters. She has considerable experience addressing government contract issues pertaining to small and minority-owned businesses, including small business size status protests and appeals, affiliation issues, and mentor-protégé and joint venture relationships under the Small Business Administration's (SBA) Section 8(a) Program. Kym also counsels clients on the rules related to the various small business programs, such as the 8(a) Program, the Service-Disabled Veteran-Owned Small Business Program, the HUBZone Program and the Women-Owned Business Program.

Kym routinely represents clients before the U.S. Government Accountability Office and the U.S. Court of Federal Claims (COFC) pursuing and defending against bid protests; the COFC, Armed Services Board of Contract Appeals and Civilian Board of Contract Appeals concerning contract claims and disputes; and the SBA's Area Offices and its Office of Hearings and Appeals pursuing and defending against small business size status protests and appeals. She has also represented clients before the U.S. District Courts and the U.S. Courts of Appeals.

Could your company’s freebie for furloughed workers be an ethics problem for them?