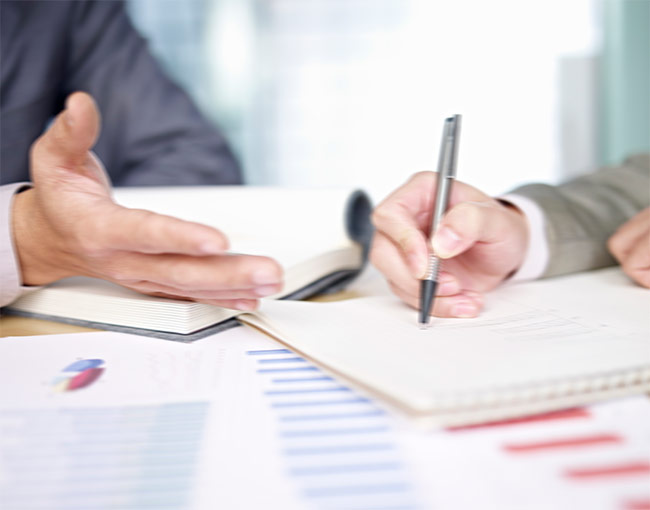 In recent years, courts have taken different views as to whether the ECOA protects a spousal guarantor. Under the ECOA, it is “unlawful for any creditor to discriminate against any applicant with respect to any aspect of a credit transaction … on the basis of … marital status.” The ECOA defines “applicant” as “any person who applies to a creditor directly for an extension, renewal, or continuation of credit…..” The ECOA does not expressly include guarantors within the definition of “applicant.” However, the Federal Reserve Board, which has the power to issue regulations to implement the ECOA, has issued a regulation, known as “Regulation B,” that broadly defines “applicant” to include guarantors.

Based on Regulation B, a Missouri state appellate court ruled last year in Frontenac Bank v. Hughes that spousal guarantors qualify as “applicants” and, thus, are protected by the ECOA. Several other state appellate and federal courts have ruled the same.

In many of these cases, including the recent Frontenac Bank case in Missouri, the courts ruled that a spousal guaranty was obtained in violation of the ECOA and was void because the borrower was sufficiently creditworthy under the financial institution’s lending standards.

In contrast, the federal appellate court for Illinois, Indiana, and Wisconsin and several federal trial courts in Missouri (including in Champion Bank v. Regional Development and Arvest Bank v. Uppalapati) have ruled that, notwithstanding Regulation B, spousal guarantors are not “applicants” and, in turn, are not protected by the ECOA. These courts have reasoned that guarantors do not apply for anything, cannot be denied credit for which they did not apply, and, thus, cannot have been discriminated against, particularly because guarantors enable the borrower to obtain credit. In these cases, the spousal guaranties were enforced.

As a result, when financial institutions have a choice to enforce spousal guaranties in federal court or state court in Missouri or Illinois, choosing the federal court option may avoid potential pitfalls with the ECOA.