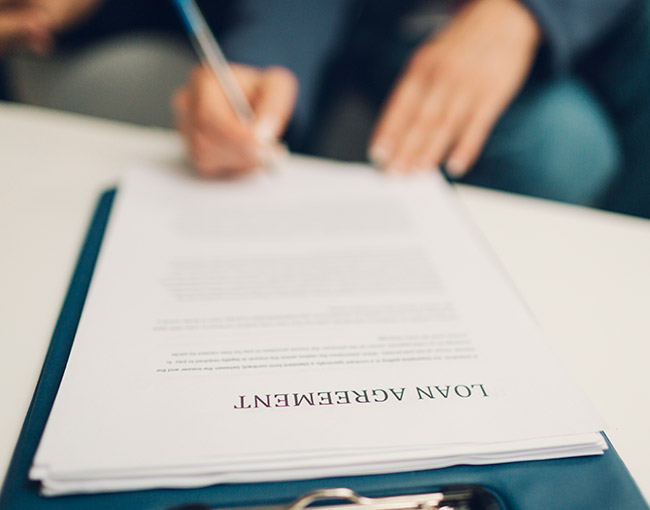 What happens when one loan document contains a jury waiver but another doesn’t? For the lender, all may not be lost.

That was another important holding from the Missouri Court of Appeals Western District in Midland Property Partners, LLC v. Richard Watkins. Last week we covered a separate holding of the Watkins opinion and its impact on a winning party’s ability to recover attorneys’ fees.

In Midland, a group of lenders successfully used a jury waiver in their guaranties to bar a jury trial on claims arising from the accompanying promissory notes, which did not include a jury waiver clause. This case provides an argument that a favored clause in one loan document may also apply to claims based on other related loan documents. But the best way to avoid this risk altogether is by reviewing and updating all loan documents to contain desired terms.

As a reminder, the case stemmed from appellant Richard Watkins’ failure to make payments due on $79,500 in promissory notes he executed in favor of the other members of a commercial real estate management company, MCI Partners, LLC.

In addition to the notes, Watkins executed four continuing limited guaranties that each included a jury waiver. The appellate court ruled that the jury waiver agreed to by Watkins in the guaranties also waived his right to a jury trial for claims involving enforcement of the promissory notes. The notes themselves did not contain jury waivers.

Lenders may encounter a similar situation when they seek to enforce standard loan documents that were executed as part of a single transaction but were drafted or revised at different times. For example, the borrower may have executed an older version of a form promissory note that did not contain a jury waiver clause but a more recent version of a form guaranty that had been updated to include a jury waiver clause.

The factual circumstances in Midland may be distinguishable from many cases because Watkins executed both the notes and the guaranties in his individual capacity. Nonetheless, the case stands for the proposition that when loan documents are executed as part of a single transaction, the borrower may have waived his right to a jury trial if any of the loan documents contained a jury waiver clause.

What should a lender do to avoid a fight? Look back at loan documents for inconsistent provisions and make sure preferred terms are included in all documents.