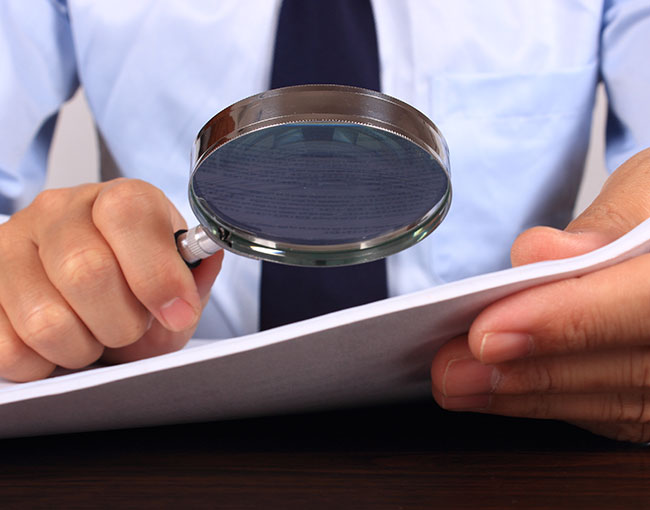 Disastrous results can befall a financial institution that buys a mortgage loan but does not obtain or keep adequate documentation related to the purchase. Yet over the past several years, many mortgages have exchanged hands with little-to-no supporting documentation.

That was almost the case in a recent appellate decision issued in Missouri on January 14, 2014. In Federal National Mortgage Association v. Conover, a financial institution escaped a summary judgment that the trial court had entered in the borrowers’ favor with respect to a mortgage loan that the financial institution thought it had purchased. While the financial institution apparently lacked documentation reflecting the transfer of the promissory note, it was able to avoid summary judgment based on a recorded document it executed stating that it was the holder of the deed of trust (the mortgage). In this one case, the appellate court’s decision indicates that mortgage purchasers may be able to enforce mortgage loans even if they do not have documentation of the transfer of the promissory note.

In Conover, the borrowers executed a promissory note (the “Note”) and a deed of trust (the “Deed of Trust”) in favor of the originating lender. The originating lender endorsed the Note to CitiMortgage, which executed a blank endorsement of the Note. Nationstar Mortgage asserted that it acquired the Note and Deed of Trust from CitiMortgage, although, according to the appellate court, the record on appeal did not include documentation reflecting CitiMortgage’s transfer of the Note to Nationstar. (It is unclear what happened to the original Note.)

Nationstar later instituted foreclosure proceedings against the borrowers. Nationstar signed and recorded an Appointment of Substitute Trustee (the “Appointment”), which stated that “Nationstar … is the holder of the Deed of Trust.” The newly-appointed substitute trustee then conducted a foreclosure sale and sold the property to Fannie Mae.

The court cautioned that while the Appointment was sufficient evidence for Fannie Mae and Nationstar to avoid summary judgment, there is still a factual dispute to be resolved by the trier of fact as to whether Nationstar was in fact the holder of the Note at the time of the foreclosure. Thus, while the Appointment may allow Fannie Mae and Nationstar to get to trial, it will be up to the trier of fact to determine this factual issue based on the evidence presented at trial.

Whatever the ultimate outcome, the case shows the importance of obtaining and maintaining proper documentation when purchasing loans. Inadequate documentation can prove to be costly to financial institutions.