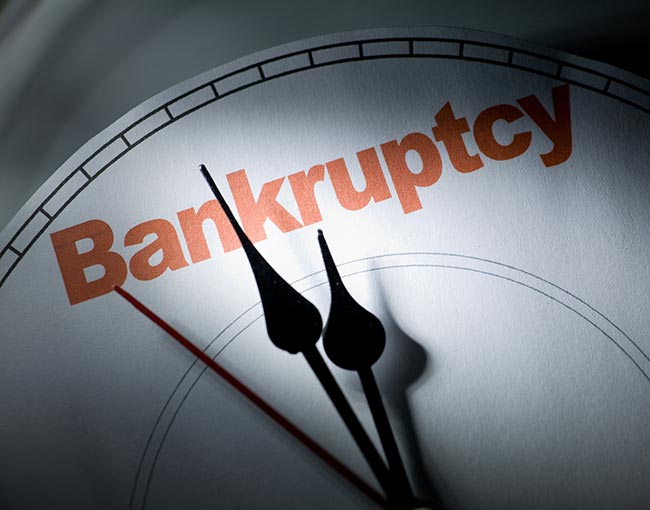 The opinion by the Delaware bankruptcy court in In re Fisker Auto. Holdings, Inc., raised alarm bells for secured creditors throughout the country. Many worry that it will diminish the valuable right of secured creditors to credit bid, which is the right to bid up to the amount of a secured claim without paying cash. But when reviewing the facts of the case, the court’s decision may be limited to the very unusual facts and may not affect credit bidding rights in the normal case.

The Fisker bankruptcy case was filed for the purpose of selling substantially all of the Debtors’ assets to Hybrid Tech Holdings, LLC. In October 2013, prior to the bankruptcy, Hybrid paid $25 million to the U.S. Department of Energy to buy Fisker’s $168.5 million in debt. Consequently, Hybrid became the Debtors’ senior secured lender and would have the right to credit bid at a Section 363 sale.

The Debtors and Hybrid entered into an asset purchase agreement where Hybrid would credit bid $75 million dollars to purchase substantially all of the Debtors’ assets. After the agreement was entered into, the Debtors filed a motion to sell under Section 363. The Official Committee of Unsecured Creditors (the “Committee”) opposed Hybrid’s right to credit bid at the auction sale because it questioned the extent and validity of Hybrid’s secured claim. Further, China’s Wanxiang America Corporation expressed interest in entering the fray and bidding at the sale.

The Committee and Hybrid agreed that: Wanxiang would bid at the auction only if Hybrid’s bid was prohibited or capped at $25 million, material assets of the Debtors were not subject to Hybrid’s security interest, and material assets of the Debtors were in dispute as to whether Hybrid had a validly perfected lien. The parties further agreed that resolution of the extent and validity of Hybrid’s lien would likely not be subject to a quick resolution.

The court held a hearing on the sale motion and issued an opinion on Jan. 17 holding that Hybrid’s credit bid should be capped to $25 million. The court reasoned that it had “cause” under Section 363(k) to cap the credit bid when bidding would otherwise be frozen and the extent of the secured debt remained uncertain.

At the subsequent auction sale, Wanxiang prevailed over Hybrid after 19 rounds of bidding with an offer that includes $126.2 million in cash, plus equity and $8 million in assumed liabilities, for a total of $149.2 million. Further hearings will be needed to determine the distribution of the sale proceeds.

While the court’s ruling did not explain the legal basis for capping the credit bid at the purchase price, the opinion is not the assault on secured creditor rights that many fear. Once Hybrid’s secured creditor status was placed in doubt, the court’s only two options were to limit or prohibit the credit bid or to significantly stall the sale by determining the extent and validity of Hybrid’s security interest. The latter option would delay the sale of assets of non-operating debtors. In contrast, the former option has resulted in the estate obtaining $126.2 million dollars in cash proceeds.

The court rightly concluded that Hybrid’s suggestion that it credit bid a disputed secured claim had no basis in law and is not allowed. While Hybrid did not achieve its goal of buying all of the Debtors’ assets, its multi-million dollar profit on the loan purchase is a good consolation prize. Thus, the Fisker decision is not an assault on secured creditor rights but instead a practical solution to a specific situation.