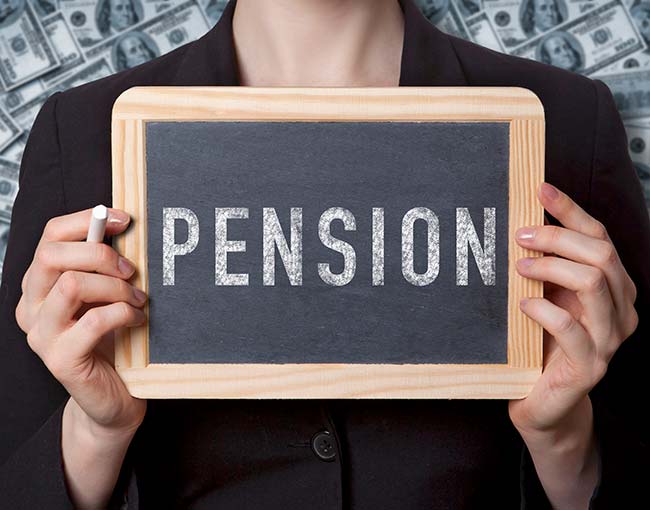 Creditors are generally aware that a debtor may shield from collection by creditors assets that the debtor holds in Individual Retirement Account (IRA). However, as more IRA owners die with substantial assets remaining in their accounts, a new question has arisen: Can a debtor exempt an IRA that she inherited from someone other than her spouse?

On June 12, 2014, the U.S. Supreme Court seemingly answered the question when it held that non-spousal inherited IRAs were not exempt because they do not constitute “retirement funds” under the applicable federal statute. (Clark v. Rameker: Opinion here) While this is good news for creditors holding claims against debtors in most states, creditors of Missouri debtors should not pop any Champagne corks.

Debtors can also exempt assets under state law and Missouri is one of only about seven states that explicitly permit inherited IRAs to be exempted. Mo. Rev. Stat. § 513.430.10(f), amended in 2013, says that a debtor may exempt from creditors’ claims any funds held in an IRA whether the debtor’s interest in the IRA “arises by inheritance, designation , appointment or otherwise.”

Incidentally, a different set of rules apply if the debtor inherited the IRA from a spouse. A person who inherits an IRA from his spouse can elect to rollover the inherited IRA into his own IRA, which would be exempt in all states.