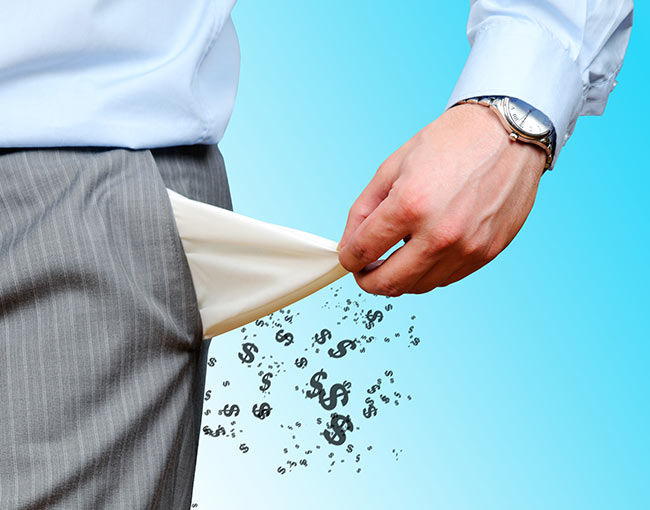 The government gets paid first: The surprising reach of the Federal Priority Act

No matter your industry or line of business, insolvency is not a pleasant process. Debts stack up, paperwork starts flying back and forth, and creditors circle their wagons. But it may surprise even a seasoned corporate attorney when one debtor in particular comes calling: The federal government.

The law that makes it possible — and pushes Uncle Sam to the front of the creditor line — is the Federal Priority Act. The statute dates back centuries, but is little-known among today’s practitioners. And that’s not a good thing.

Since 2011, the government has used the FPA to recover significant sums from all types of insolvent businesses and individuals — manufacturers, insurance companies, shareholders of a tech company, government contractors, even an individual attorney. In many cases, the FPA allows personal liability to attach to the debtor’s representatives, including corporate officers and directors.

In a recent article for The Federal Lawyer, the magazine of the Federal Bar Association, “Addressing the language and scope of the Federal Priority Act,” I write in depth about the FPA, the types of cases where FPA claims crop up, successful defenses against the Act, and the surprisingly expansive breadth the law has enjoyed before federal and appellate courts.

Below are some relevant excerpts from the article that explain when the FPA applies and what constitutes a claim.

Claire Schenk is a business litigation partner who concentrates her practice in the areas of Health Care Fraud and Abuse, False Claims Act litigation and other complex white-collar civil litigation. She can be reached at (314) 552-6462 or cschenk@thompsoncoburn.com.