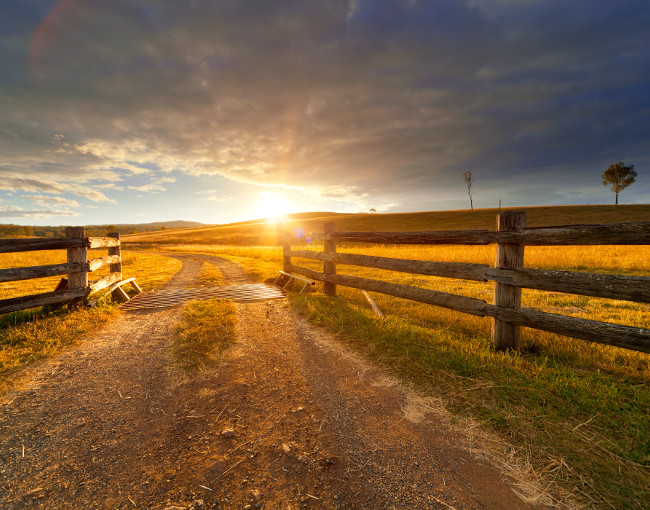 Missouri’s new receivership statute became effective on August 28, 2016. The new statute, called the Missouri Commercial Receivership Act (or “MCRA”) and codified at Chapter 515 of the Missouri Revised Statutes, provides a much more robust receivership remedy than prior law.

The MCRA imports several important concepts from federal bankruptcy law. For example, a general receiver may operate the defendant’s business and even sell the assets of the receivership person or entity. (The MCRA authorizes the appointment of a limited receiver in certain circumstances. The commentary in this Article assumes that a general receiver is appointed.) The MCRA also gives the receiver a wide range of litigation powers that may be used to benefit creditors. These changes give creative counsel tools to achieve some results that were not necessarily possible under the old law. This Article discusses two such possibilities.

Since at least 1898, however, the U.S. Bankruptcy Code has specifically prohibited creditors from filing an involuntary bankruptcy petition against farmers. The current version of the Bankruptcy Code prohibits involuntary filings against individuals and business organizations that obtain more than 80 percent of their income from farming corporations. The prohibition against farmer involuntary bankruptcies is rooted in the belief that the vagaries of the agricultural economy are beyond the control of any individual farmer. Regardless of the policy rationale for the prohibition, this quirk in the law sometimes left creditors without an effective remedy if a farmer made fraudulent transfers to hinder his creditors. The MCRA provides some relief.

The MCRA gives a receiver broad litigation rights, including the right to avoid any transfers under the Missouri Uniform Fraudulent Transfer Act (“MUFTA”). A creditor that suspects a farm debtor may have fraudulently transferred assets to frustrate his creditors can bring a claim under MUFTA to recover the fraudulent transfers, and any recovery will belong to that creditor. However, if there are several creditors pursuing the same farmer, they may be engaged in a wasteful “race to the courthouse” that only one of them can win. R.S.Mo. §515.510(9) provides that a receiver can be appointed when the debtor is insolvent or generally not paying its undisputed debts when they come due. This standard is almost identical to the showing required to put a debtor into an involuntary bankruptcy case. Consequently, creditors that are barred from filing an involuntary bankruptcy case against a farmer can achieve a similar result by obtaining the appointment of a receiver under state law.

This approach has other ancillary benefits for creditors. The MCRA permits receivers to sell receivership property free and clear of liens and claims, with the liens and claims to attach to the sale proceeds. This is similar to the rights of a bankruptcy trustee to sell estate property free and clear of liens and claims under Section 363 of the Bankruptcy Code. Let’s say that one or more creditors are pursuing a farm debtor that enjoys equity in farm equipment, livestock or other non-real estate assets. The creditors may wish to file a receivership action and obtain the appointment of a receiver who can liquidate the assets, pay off the secured debt and distribute any excess to unsecured creditors. There is one significant limitation, however. A Missouri receiver cannot sell real estate on which “crops, livestock or aquaculture” is produced unless the farmer consents to the appointment of the receiver.

The automatic stay provision in MCRA has significant intercreditor implications in a “race to the courthouse” situation. A creditor losing the race to the courthouse may use the MCRA to slow down its competitor. For example, an unsecured creditor without a judgment may learn that another creditor with a judgment is executing on property of the debtor. The losing creditor could file a receivership action because the debtor is “insolvent or not generally paying its debts as they become due unless they are the subject of a bona fide dispute,” a similar standard to the showing required to put an entity into an involuntary bankruptcy case.

Much like an involuntary bankruptcy case, the appointment of a general receiver would halt the competing creditor’s lawsuit or execution sale. Likewise, an unsecured creditor could file a receivership action to obtain a stay of a foreclosure sale by a secured creditor. In both cases, the receiver would investigate selling the receivership property free and clear of all liens, with liens to attach to the proceeds. It stands to reason that an orderly marketing process by the receiver may result in more value for all creditors than a forced sale on the courthouse steps.

For the first time in over a century, farm creditors have the right to place a farm debtor in an involuntary liquidation proceeding, albeit under state law. Furthermore, the MCRA creates rights that all unsecured creditors may wish to exploit. Under Missouri’s old receivership statute, the typical receivership case was filed by a secured creditor that felt a debtor should be displaced from the day-to-day operation of a business so that the secured creditor could maximize its recovery. The new MCRA, however, can be used by unsecured creditors to replicate (at least partially) the results that could be obtained by filing an involuntary bankruptcy petition.