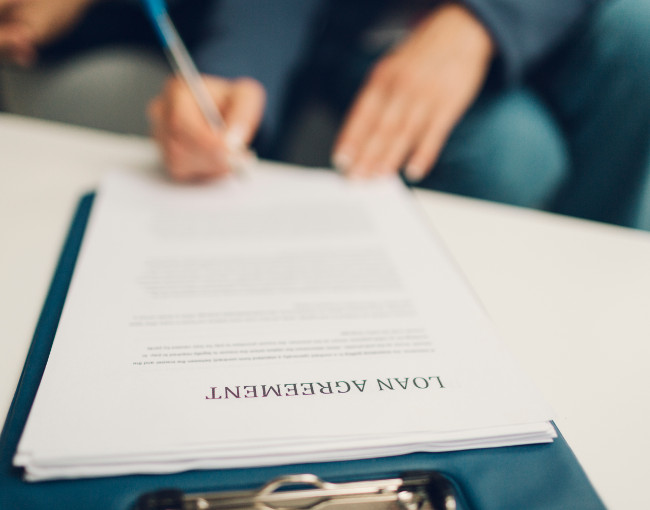 Creditors frequently continue to assess contractual interest on delinquent accounts after the creditors have charged off the accounts and stopped sending periodic account statements to the borrowers. On August 29, 2017, the Missouri Court of Appeals rejected a borrower’s claim that this practice violates the Fair Debt Collection Practices Act (FDCPA). LVNV Funding, LLC v. Mavaega, Missouri Court of Appeals for the Western District, No. WD80294.

The borrower cited a provision of TILA that allows a creditor to stop sending periodic account statements to a debtor if the creditor: (a) has charged off the account; and (b) will not charge any additional interest on the account. Based on this TILA provision, the borrower argued that the bank and LVNV must have intended to waive the contractual right to assess her interest because the bank charged off her account and the bank and LVNV stopped sending her periodic account statements.

The court rejected the borrower’s FDCPA claim and affirmed summary judgment in LVNV’s favor for the amount owed on the account. The court ruled that a creditor’s charge off of an account, standing alone, does not mean that the creditor has agreed to waive the right to assess additional interest otherwise permitted by the credit agreement. This is because creditors do not voluntarily choose to charge off delinquent accounts, but are required to do so by federal regulations.

The court also found that the borrower’s reliance on TILA was misplaced because TILA also allows creditors to stop sending periodic account statements to borrowers when the creditors determine that the accounts are uncollectible. As a result, the cessation of period account statements after an account is charged off does not prove that the creditor has agreed to waive its contractual right to assess additional interest.