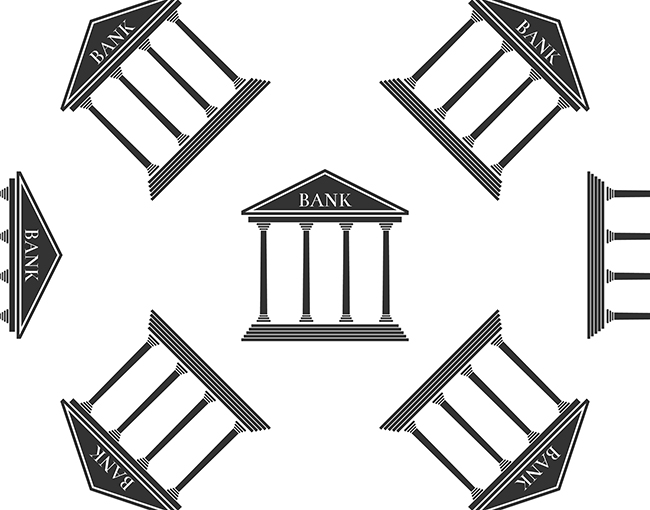 The New Year brings with it new changes to the bankruptcy code. These recent rule changes apply to any case filed after December 1, 2017, and may apply retroactively to pending proceedings in those instances where it would be “just and practicable.” Although many of the changes deal with consumer bankruptcies, key changes will affect secured creditors.

The amendments do not change Chapter 11 deadlines for filing proofs of claim pursuant to Rule 3003(c).

What does this practically mean? While they offer more predictability, the new rules are significantly more time-restrictive. The prior rule did not require the filing of a proof of claim until roughly 135 days after filing (more precisely, 90 days after the 341 meeting of creditors). Accordingly, financial institutions may want to review internal procedures for preparing proofs of claim to maximize efficiency and enable the prompt preparation and filing of a proof of claim.

What does this practically mean? Creditors may want to undertake a thorough examination of the debtor’s plan to determine the propriety of an objection. Rule 3015(g)’s provision that the holder of a secured claim is bound to any determination made in the plan under Rule 3012 applies even in the face of an objection to the claim and even if the holder files, or the debtor schedules, a contrary proof of claim.

Objections and notices must be served by first-class mail on the most recently designated person on the creditor’s proof of claim a minimum of thirty days before a scheduled hearing or the deadline for the claimant to request a hearing. Rule 3007(a).

Claim objection hearings are no longer required, a practice already quite common in many courts. Rule 3007(a)(1).

What does this practically mean? Creditors decide the person/place to whom a debtor mails a claim objection.