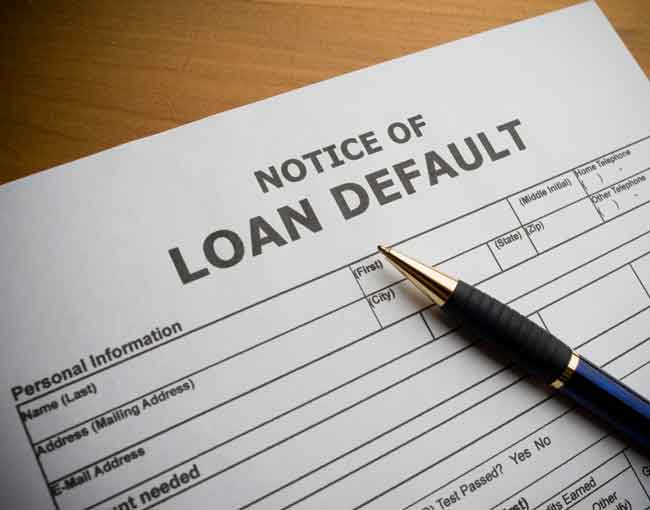 Consumer lenders should review their right-to-cure, pre-sale, and post-sale notices to borrowers in light of recent Missouri decisions.

Missouri statutes, like statutes in many other states, govern right-to-cure, pre-sale, and post-sale notices that lenders in secured consumer transactions send to borrowers when the borrowers default and the lenders seek to repossess and sell their collateral. Consumer lenders should be aware of two recent decisions where the Missouri Court of Appeals ruled that a pair of lenders had not complied with Missouri statutes as to their borrower notices, vacated deficiency judgments in the lenders’ favor, and reinstated the borrowers’ damages counterclaims against the lenders.

In Show-Me Credit Union v. Mosely, the Missouri Court of Appeals for the Eastern District ruled that the credit union’s pre-sale notice to the consumer borrower was deficient under UCC Section 9-613(1)(C), which requires that a pre-sale notice state “the method of intended disposition,” because the notice stated that the credit union intended to dispose of the collateral (vehicles) “at a private or public sale.” The court concluded that a pre-sale notice must specify whether the sale will be private or public and contain the information required under UCC Sections 9-613 and 9-614 based on the type of sale to be used.

In Missouri Credit Union v. Diaz, the Missouri Court of Appeals for the Western District ruled that the credit union’s right-to-cure notice and post-sale deficiency notice to the consumer borrowers did not comply with Missouri statutes. After the borrowers on a retail installment contract for a car, missed a payment, the credit union sent the borrowers a right-to-cure notice stating: “You are late in making your payment(s). If you pay the Current Due Amount (above) by the Last Day for Payment (above), you may continue with the contract as though you were not late.” Above this statement, the notice set forth the overdue amount owed by the borrowers as “Past Due Amount” instead of “Current Due Amount.”

Because of the different phrases used in the notice (“Current Due Amount” and “Past Due Amount”), the court ruled that the notice was ambiguous and confusing about the amount that the borrowers were required to pay to cure their default and violated RSMo § 408.554.2, which requires right-to-cure notices to consumer borrowers to “conspicuously state … the amount of payment and [the] date by which payment must be made to cure the default.”

After providing the post-sale notice, the credit union posted several charges and refunds that changed the deficiency balance, including refunds for GAP insurance and an extended warranty and charges for detail fees and attorney’s fees.

The court observed: “The later refunds reduced the deficiency balance stated in deficiency notice by almost 25%, while the post-notice charges added more than 18% to the claimed deficiency.” Because the post-sale notice did not mention the possibility of these future refunds or charges, which the court believed were “significant alterations to the deficiency balance,” the court concluded that the notice violated UCC Section 400.9-616(a)(1)(C), which requires a post-sale notice to “[s]tate[ ], if applicable, that future debits, credits, charges, including credit service charges or interest, rebates, and expenses may affect the amount of the surplus or deficiency.”