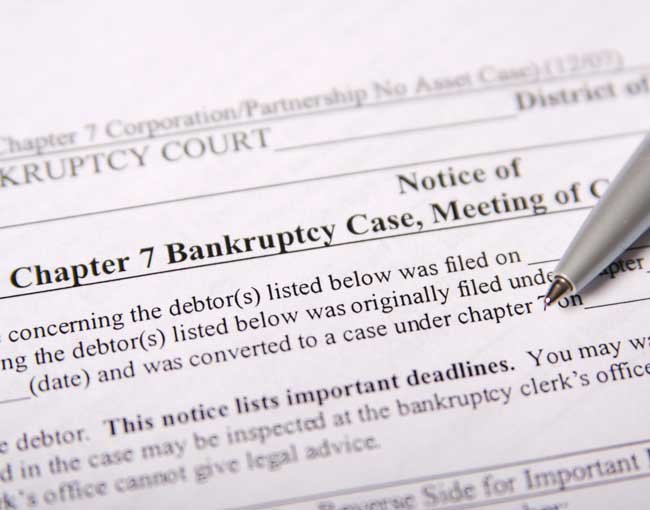 In a recent decision, the U.S. Bankruptcy Court in the Northern District of Illinois strictly enforced a subordination agreement to prevent the junior lienholder from even obtaining discovery from the senior creditor. In re Argon Credit, LLC, slip. op. (Bankr. N.D. Il. January 10, 2019).

The senior creditor and the junior creditor entered into a prepetition subordination agreement containing the following language:

Notwithstanding any breach or default by the Parent or any other Obligor under the Subordinated Loan Documents, the Subordinated Lender shall not at any time or in any manner foreclose upon, take possession of, or attempt to realize on any Collateral, or proceed in any way to enforce any claims it has or may have against the Parent or any other Obligor unless and until the Obligations to the Senior Lender have been fully and indefeasibly paid and satisfied in full.

The Bankruptcy Court disposed of several arguments made by the junior creditor to evade the plain language on the subordination agreement. The junior creditor’s most interesting argument was that the subordination agreement, which contained a Delaware choice-of-law clause, should be disregarded because the senior creditor engaged in fraudulent conduct. The Court found there is “no freewheeling policy in Delaware calling for the non-enforcement of bargained-for contractual provisions entered into between sophisticated commercial actors wherever anyone claims that fraud has been practiced . . .”

This decision is good news for senior creditors who bargain for so-called “silent second” type language in their subordination agreements.

David Warfield is the co-chair of Thompson Coburn’s Financial Restructuring Group. You can reach David at (314) 552-6079.