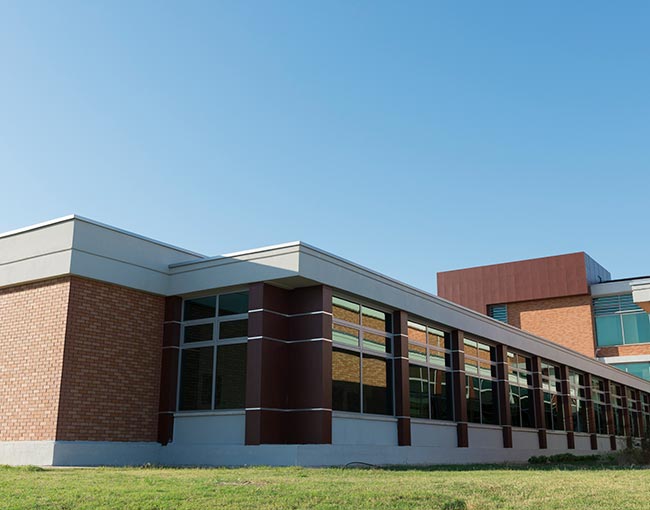 The borrower, Trinity 83 Development, LLC, borrowed about $2 million from a bank to build an office building. The note and mortgage was sold to ColFin. ColFin’s loan servicer mistakenly recorded a document entitled a “satisfaction,” which stated that the loan had been paid and released the mortgage lien. The loan was still outstanding, and Trinity 83 continued to make payments to ColFin. Trinity 83 eventually defaulted, and ColFin discovered the mortgage had been mistakenly released. ColFin then recorded a cancellation of the satisfaction, and commence mortgage foreclosure proceedings in state court. In response, Trinity 83 filed a Chapter 11 bankruptcy case.

Trinity 83 commenced an adversary proceeding against ColFin, contending that the “satisfaction” and release extinguished the debt and the mortgage lien, arguing it never consented to re-mortgage the property. ColFin moved for summary judgment against Trinity 83. Judge Deborah L. Thorne of the U.S. Bankruptcy Court for the Northern District of Illinois agreed with ColFin, and held that the unilateral release was done in error and could be corrected unilaterally. And since no one else recorded liens in between the recording of the release and the correction, ColFin’s first priority mortgage lien remained perfected. Trinity 83 appealed, and the District Court affirmed Judge Thorne’s ruling. The property was sold to a third party during the bankruptcy case, pursuant to Section 363 of the Bankruptcy Code while on appeal to the District Court. Trinity 83 then appealed the District Court ruling.

The Seventh Circuit affirmed the lower courts. The court rejected Trinity 83’s attempt to rely on In re Motors Liquidation Co., 777 F.3d 100 (2d. Cir. 2015), where a mistaken release of a UCC lien resulted in a lender losing a $1.5 billion lien. Here, the lender caught the mistake prior to the bankruptcy filing, unlike the General Motors case, and corrected the mistake. Since ColFin corrected the error prior to the filing date of Trinity 83’ s bankruptcy case, the debtor’s rights as a hypothetical lien creditor under 11 U.S.C. § 544(a)(1) did not come into play. ColFin maintained its first position lien when Trinity 83 went into bankruptcy. Another critical difference between this case and the GM case was, under Illinois law, a mistaken release of mortgage is ineffective as between the mortgagor and mortgagee.

If a secured creditor mistakenly releases its lien, it should correct the error as soon as possible. If it is diligent, the secured creditor may not be harmed by the inadvertent release, even if the borrower files for bankruptcy.