Home > Insights > Blogs > Credit Report > Dude, your car is with your creditor: How the Supreme Court’s decision on automatic stays may impact creditors 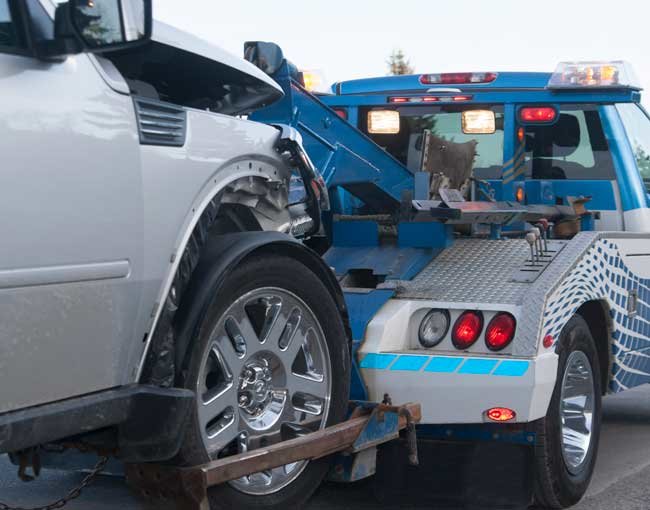 On January 14, 2021, the Supreme Court held in City of Chicago v. Fulton that a creditor does not violate the automatic stay by merely retaining possession of the debtor’s property after a bankruptcy filing. The City of Chicago routinely impounded vehicles owned by drivers with outstanding parking tickets and other fines. The City refused to release the impounded vehicles after the owner of the vehicle filed bankruptcy. The Court of Appeals for the Seventh Circuit held that the City’s retention of the vehicles violated the automatic stay. The Supreme Court disagreed and reversed.

The Supreme Court first focused on Section 362(a)(3), which states that an “act to obtain possession of property of the estate or to exercise control over property of the estate” violates the automatic stay. The dispute centered on whether the City exercised “control” over the vehicles by merely retaining them. The Supreme Court reasoned that merely holding property does not change the status quo as it existed when the bankruptcy petition was filed. The Supreme Court concluded that the language of Section 363(a)(3) required a creditor to do something more than simply possess debtor’s property. In order to violate the stay, the court held, a creditor must take some affirmative actions against the debtor or the property.

The Supreme Court’s decision does not give creditors carte blanche to deal with property of the estate. A creditor in possession of the debtor’s property would clearly violate the automatic stay if it attempted to sell the property and apply the proceeds to the pre-bankruptcy debt. Furthermore, the Supreme Court confirmed that a creditor may be compelled to turnover of the debtor’s property under Section 542 (a) of the Bankruptcy Code during the bankruptcy process.

Where does this leave secured creditors? Creditors will no longer have to immediately surrender property in their possession to the debtor to avoid liability for violating the automatic stay. The debtor or trustee will need to seek turnover of the property under Section 542 of the Bankruptcy Code through the bankruptcy court process, such as filing an adversary proceeding or motion. So long as the creditor merely possesses the property and takes no action to change the status quo as it existed on the filing date, creditors will not be in violation of the automatic stay. Creditors still must seek relief from the stay if they want to foreclose on the property or receive adequate protection of their interest in the property. The Supreme Court also emphasized that its decision in Fulton was consistent with Citizens Bank of Maryland vs. Strumpf, 516 U.S. 16 (1995), which permits a bank to freeze the debtor’s deposit account after a bankruptcy filing while the creditor moves for relief from stay to complete a setoff and apply account funds to any outstanding loan.