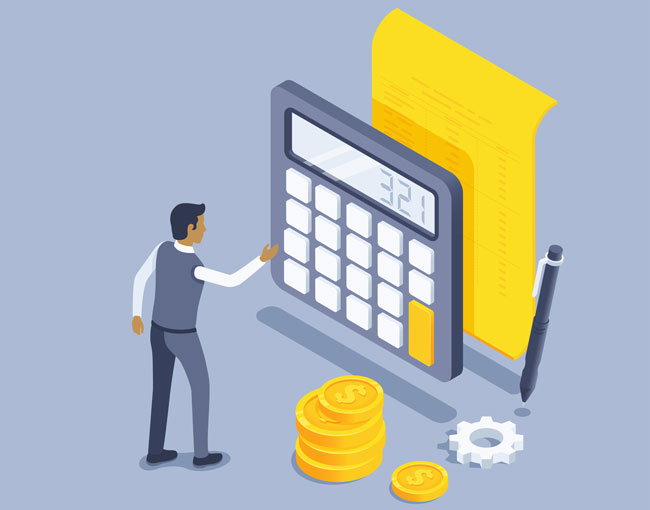 Congress originally conceived the new Subchapter V to “streamline the bankruptcy process by which small business debtors reorganize and rehabilitate their financial affairs.” The new Subchapter became effective on February 19, 2020, and the COVID-19 pandemic began in earnest less than a month later. The pandemic caused Congress to almost triple the Subchapter V debt limit from approximately $2.7 million to $7.5 million. However, the increased debt limit will expire in March 2022 if Congress does not act to extend it.

Subchapter V has now been effective for slightly more than one-and-a-half years. This article examines data on Subchapter V cases filed in the 8th Circuit to reach early conclusions about how Subchapter V works in the heartland.

Number of unique cases. From February 19, 2020 to July 31, 2021, small business debtors filed 89 unique Subchapter V cases in the 8th Circuit. In calculating this number, jointly administered cases of affiliated debtors are considered to be a single case. The breakdown by judicial district is as follows:


Subchapter V cases vis-a-vis “regular” Chapter 11 cases. After accounting for cases for multiple affiliated debtors, it appears that about 45% of all Chapter 11s filed in the 8th Circuit between March 1, 2020, and June 30, 2021, were Subchapter V cases.

Consensual vs. non-consensual confirmation. Only four plans (or 10.8% of all confirmed plans) were confirmed under Section 1191(b), which authorizes the Bankruptcy Court to confirm a non-consensual plan.

Conversions/dismissals. 25 of the 89 unique cases (or 28.1%) were converted or dismissed before a plan was confirmed. The Court converted one case after confirmation.

Based on the data, the following conclusions can be drawn about Subchapter V in the 8th Circuit:

A. Subchapter V is very popular, comprising nearly one-half of all Chapter 11 cases in the 8th Circuit. The temporary increased debt limit clearly contributed to Subchapter V’s popularity. If the debt limit reverts to its original level of $2.7 million in March of 2022, it stands to reason that fewer businesses will be able to use Subchapter V.

B. Subchapter V eliminated many legal and practical obstacles to confirmation, such as the absolute priority rule, the need to obtain an approved disclosure statement, and U.S. trustee fees. Nevertheless, even with these advantages, about one-half of all Subchapter V cases still do not result in a confirmed plan. Furthermore, nearly 30% of all Subchapter V cases are dismissed or converted to Chapter 7. This data suggests that a significant percentage of Subchapter V debtors are incapable of being reorganized.

C. The relatively low rate of non-consensual reorganizations suggests that Subchapter V promotes productive dialogue between Subchapter V debtors and their creditors. In particular, the dockets for Subchapter V cases demonstrate that debtors frequently amend their plans in response to creditor objections and that the Court ultimately confirms the amended plan by consent.

F. While the percentage of confirmed plans is probably lower than most bankruptcy professionals expected or hoped, Subchapter V has proved to be a useful tool for a large segment of small business debtors. However, Congress should act to extend (or make permanent) the higher debt threshold.