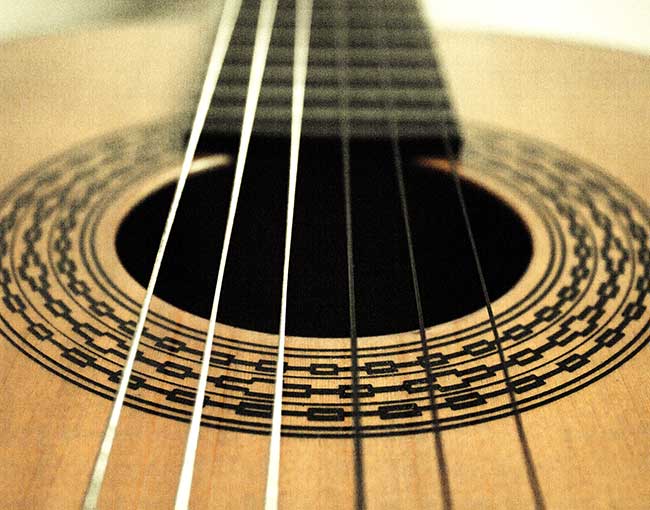 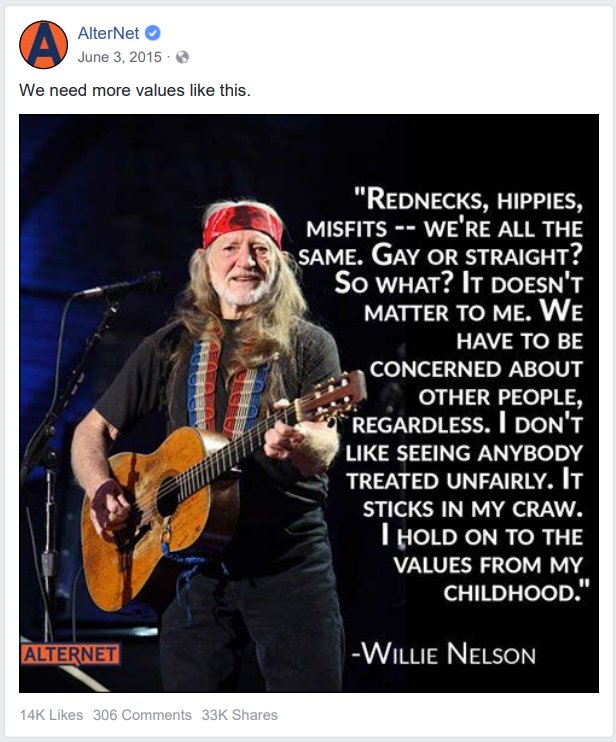 Creative Commons is a great resource for those looking for fully-licensed, free photographs. But in exchange for the free use, Creative Commons has specific attribution requirements – usually involving identification of the photographer and a link. Failing to properly attribute the photograph may result in two types of claims against a user: A copyright infringement claim and a claim under the Digital Millennium Copyright Act (DMCA) for improper removal of “copyright management information” (CMI), which is essentially information that would identify the work and its author or owner.

In a November 2018 decision, Judge Thomas Hixson of the Northern District of California addressed these issues in a case involving a concert photograph of singer Willie Nelson. A Larry Philpot photograph of Nelson went viral after AlterNet Media added a quotation from Nelson to the photo, along with its own comment.

AlterNet, however, didn’t attribute the photo to Philpot. For that reason, Philpot sued AlterNet for copyright infringement and under the DMCA, essentially alleging “If You’ve Got the Money, I’ve Got the Time.” Philpot’s theory was simple: His Nelson photo was free for all to use under a Creative Commons license. But the Creative Commons license required attribution; without attribution, use of the photo was an unlicensed infringement. Philpot also alleged that AlterNet’s removal of identifying metadata from the photograph was an unlawful removal of CMI.

AlterNet moved to dismiss both claims, believing the lawsuit was “Crazy.” With respect to the copyright infringement claim, AlterNet claimed that its use was fair because it transformed the photograph into political commentary with the addition of the Nelson quote and its comment. With respect to the CMI removal claim, AlterNet argued “It’s Not Supposed to Be That Way” because Philpot didn’t allege all the elements of that violation.

In his November 2018 order — “Funny How Time Slips Away” — Judge Hixson decided he could not determine whether AlterNet’s use of the photograph was fair on a motion to dismiss. Fair use analysis is “Always on My Mind.” In fact, as we have written again, and again, and again, fair use analysis is usually heavily factual and thus difficult to resolve on a motion to dismiss. In his order, Judge Hixson did agree that Philpot failed to plead all the elements of a DMCA violation, but granted Philpot an opportunity to amend his complaint, which Philpot’s attorneys likely found to be a “Pretty Paper.”

This case tells us that even Creative Commons-licensed photos — essentially free for all to use — can land you in court if you don’t follow the attribution requirements. So be careful, because as Willie has suggested (sort of), “Mamas Don’t Let Your Babies Grow Up To Be” … copyright infringers.